Everything you've been told about exercise is wrong. Cancel the gym membership, dump the protein shake and immerse yourself in a Boy's Own story of a group of English poets and academics and local shepherds who resisted the Nazi occupation of Crete using ancient Greek fitness techniques. Including the one-eyed English archaeologist John Pendlebury, and Paddy Leigh Fermor, this motley crew exploited the innate versatility of the body's natural movements and resources to re-create themselves as physical weapons. They ran, crawled, jumped, climbed, swam and lifted their way to superhuman strength and endurance - most notably smuggling a kidnapped German general to Egypt under the nose of a Nazi manhunt. Chris McDougall takes us to pioneering research laboratories in Germany, an assault course in the Brazilian jungle and Parisian parkour routes, exploding common exercise myths. Just as Born to Run inspired casual runners to get off the treadmill, out of their shoes and into nature, Natural Born Heroes will inspire casual athletes to take up cross-training, mud runs, parkour and free-running to bound-and climb, swim, skip, wade, and jump-their way to heroic feats.

Praise for Born to Run:

'Part how-to manual, part scientific treatise but throughout a ripping yarn, this book will inspire everyone who reads it to think on their feet.' Independent

'A fascinating and true adventure story, destined to become a classic' Ranulph Fiennes

'Not just a book for runners, but for anyone who has dreamed of venturing beyond their comfort zone' Tim Butcher

Christopher McDougall is a former war correspondent for the Associated Press and is now a contributing editor for Men's Health. A three-time National Magazine Award finalist, he has written for Esquire, The New York Times Magazine, Outside, Men's Journal, and New York Times.

More About Christopher McDougall
Add To Wishlist
Buy from our bookstore and 25% of the cover price will be given to a school of your choice to buy more books. 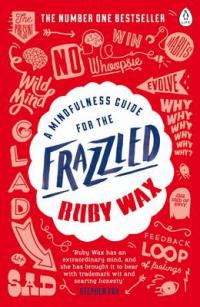 A Mindfulness Guide for the Frazzled

I Can Make You Happy

How to Stay Sane 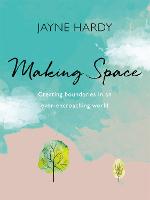 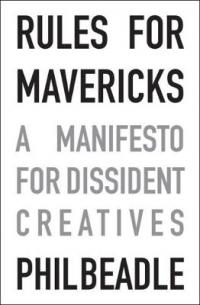 The 15 Minute Rule : How to Stop Procrastinating and Take Charge of Your Life