From the bestselling and exceptionally gifted writer of the Artemis Fowl children's titles comes a brilliant, darkly comic, adult crime debut.  Written with the warmth and wit that make the Artemis Fowl novels so irresistible, though with additional torture and violence, Plugged  shows Eoin Colfer as a bright new talent for adult readers new to his writing as well as those readers who have loved and devoured his Artemis Fowl titles over the last 10 years.

'I love the voice. I love the dark streets. I love the story.' Harlan Coben Dan, an Irishman who's ended up in New Jersey, finds himself embroiled in a world of murder, kidnapping and corrupt cops. Dan works as a bouncer in a seedy club, half in love with hostess Connie. When Connie is murdered on the premises, a vengeful Dan finds himself embroiled in an increasingly deadly sequence of events in which his doctor friend Zeb goes mysteriously missing, a cop-killing female cop becomes his only ally, and he makes an enemy of ruthless drug-dealer Mike Madden. Written with the warmth and wit that make the Artemis Fowl novels so irresistible, though with additional torture and violence, PLUGGED is a brilliant crime debut from a naturally gifted writer with a huge fanbase. 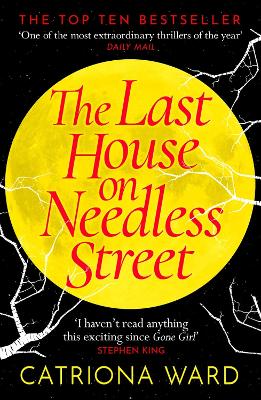 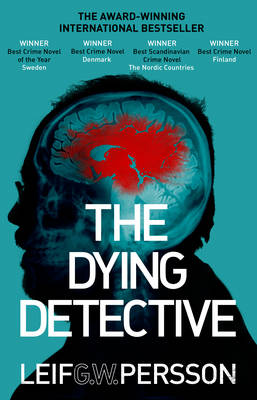 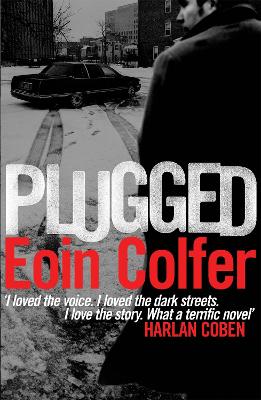 Eoin Colfer was born in Wexford, Ireland in 1965. He qualified as a primary school teacher, and spent about four years working in Saudi Arabia, Tunisia and Italy. In 2001 the first Artemis Fowl book was published, and the series went on to sell 20 million copies around the world. Eoin was able to resign from teaching and concentrate fully on writing, including his two mystery novels PLUGGED and SCREWED. He now lives in Ireland with his wife and two children.