The Girl Who Came Back

LoveReading View on The Girl Who Came Back

‘The Girl Who Came Back’ has a prologue that sends a chill flowing from the pages up into your fingertips, it sends a clear message, this is going to be an unsettling and riveting read. Jules’s life was altered forever by Amelia, Amelia is being released early from prison and rumours suggest she is coming back to the Exmoor town where Jules lives. Jules revisits memories throughout the book, there are no date headings explaining the transitions, they aren't needed, as the time frames change you are immediately placed in the moment. The unmistakable tone of Susan Lewis weaves through this story, she cleverly builds the tension, slowly releasing information, leaving you craving more, yet still completely wrapped up in the storyline. As the ominous events unfold, a feeling of dread floats freely, waiting, restless. This is a captivating family drama, it sets you thinking about justice… can it ever truly be served?

The Girl Who Came Back Synopsis

When Jules Bright hears a knock on the door, the last person she expects to find is a detective bringing her the news she's feared for the last three years. Amelia Quentin is being released from prison. Jules's life is very different now to the one she'd known before Amelia shattered it completely. Knowing the girl is coming back she needs to decide what to do. Friends and family gather round, fearing for Jules's safety. They know that justice was never served; every one of them wants to make the Quentin girl pay. The question is, what will Jules do; and which of them - her or Amelia - has the most to fear?

The Girl Who Came Back Reader Reviews

In addition to our Lovereading expert opinion some of our Reader Review Panel were also lucky enough to read and review Susan Lewis's earlier title, Too Close to Home. You can click here to read the full reviews. 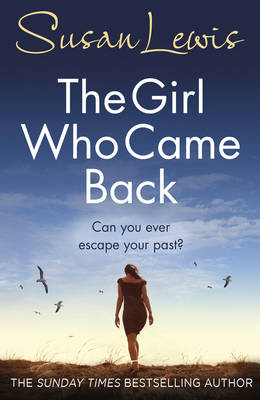 Susan Lewis was born in Bristol. She worked in television for HTV West in Bristol and it was here that she wrote her first three novels. She is now the bestselling author of over thirty novels. She is also the author of Just One More Day and One Day at a Time, the moving memoirs of her childhood. She lives and writes in Gloucestershire.  Author photo © ThousandWordMedia 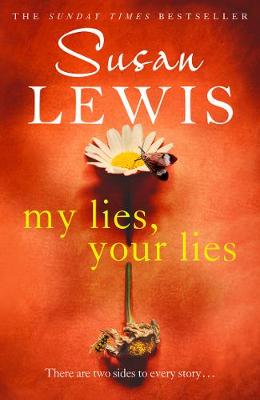 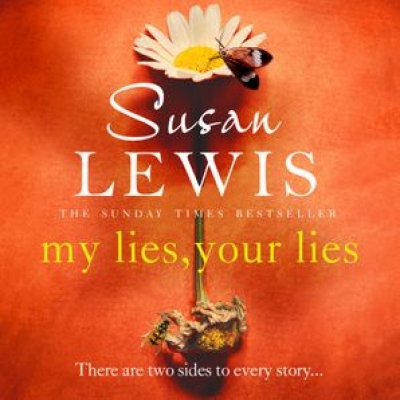 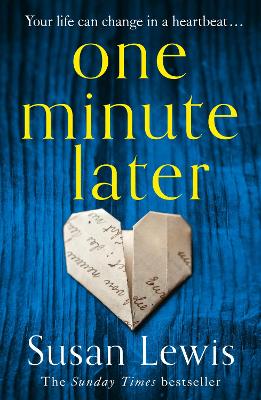 View All Books By Susan Lewis