The first riotously funny stories of Henry and his little brother Peter.

Horrid Henry tries to be perfect for one day; he learns to dance, quarrels with his arch-enemy Moody Margaret and goes on holiday.

What To Read After Horrid Henry 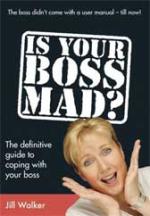 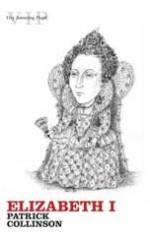 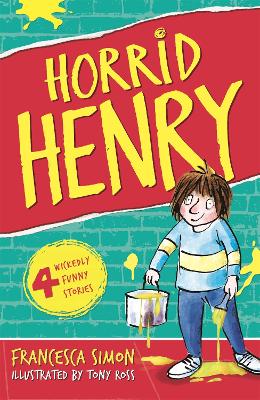 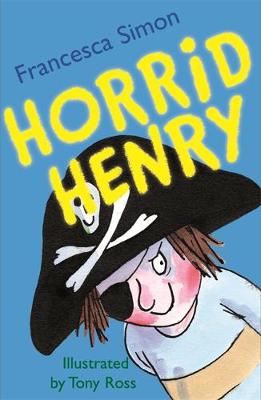 Francesca Simon spent her childhood on the beach in California, and then went to Yale and Oxford Universities to study medieval history and literature. She now lives in London with her English husband and their son. When she is not writing books she is doing theatre and restaurant reviews or chasing after her Tibetan Spaniel, Shanti.

View All Books By Francesca Simon