LoveReading Expert Review of The Reapers

CHARLIE PARKER - the travails of a haunted American detective whose past always catches up with him as he hunts down fiendish killers. Poetic and sometimes supernatural ambience. THE REAPERS marks his latest appearance. THE LOVERS comes next in July.

There are returning characters in this fast-paced, action packed thriller, from John Connolly, but you don’t need to have read previous novels to enjoy this one. The Reapers of the title are a group of elite killers but in this novel two of them find themselves being the hunted rather than the hunters.

They are the Reapers, the elite among killers. Men so terrifying that their names are mentioned only in whispers. The assassin Louis is one of them.

But now Louis, and his partner, Angel, are themselves targets. And there is no shortage of suspects. A wealthy recluse sends them north to a town that no longer exists on a map.

A town ruled by a man with very personal reasons for wanting Louis' blood spilt. There they find themselves trapped, isolated, and at the mercy of a killer feared above all others: the assassin of assassins, Bliss. Thanks to former detective Charlie Parker, help is on its way.

But can Angel and Louis stay alive long enough for it to reach them? 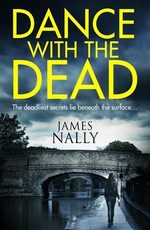 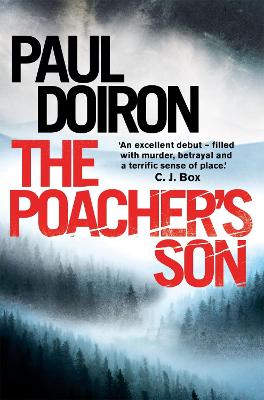 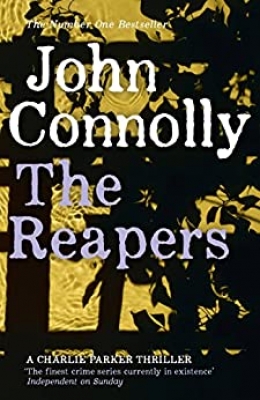 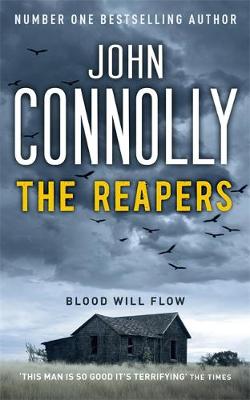