Murder on the Orient Express

Part of the Poirot Series

LoveReading View on Murder on the Orient Express

Agatha Christie's most famous murder mystery, reissued with a striking new cover designed to appeal to the latest generation of Agatha Christie fans and book lovers.

Murder on the Orient Express Synopsis

Just after midnight, a snowdrift stops the Orient Express in its tracks. The luxurious train is surprisingly full for the time of the year, but by the morning it is one passenger fewer. An American tycoon lies dead in his compartment, stabbed a dozen times, his door locked from the inside. Isolated and with a killer in their midst, detective Hercule Poirot must identify the murderer - in case he or she decides to strike again.

'Need it be said - the little grey cells solve once more the seemingly insoluble. Mrs Christie makes an improbable tale very real, and keeps her readers enthralled and guessing to the end.' Times Literary Supplement

'Ingenuity at its height ... the idea is utterly novel, the setting a model of realism, and the characters a versatile, attractive crew.' Woman's Journal 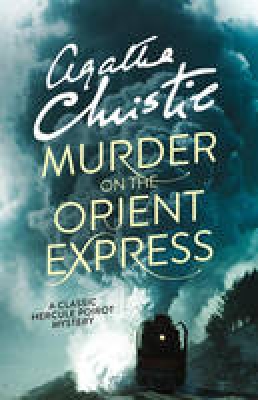 Agatha Christie was born in Torquay in 1890 and became, quite simply, the best-selling novelist in history. Her first novel, The Mysterious Affair at Styles, written towards the end of the First World War, introduced us to Hercule Poirot, who was to become the most popular detective in crime fiction since Sherlock Holmes. She is known throughout the world as the Queen of Crime. Her books have sold over a billion copies in the English language and another billion in 44 foreign languages. She is the author of 80 crime novels and short story collections, 19 plays, and six novels under the name of ... 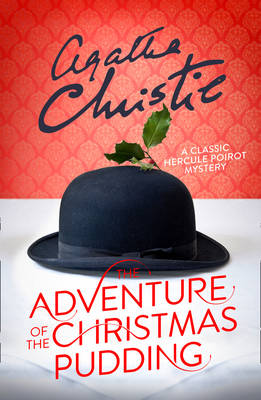 View All Books By Agatha Christie