The Lost Lights of St Kilda

LoveReading Expert Review of The Lost Lights of St Kilda

An inspirational story set over forty years, including the Second World War, just brimming with guts, determination, love and hope.

Inspiring, gorgeous, powerful. The Lost Lights of St Kilda is a beautifully written story brimming with guts and determination. When Fred meets Chrissie in 1927 a love flickers into being, the memory of their time together remains with them through the challenging years ahead. This may be described as a love story between two people, it is also a love story about St Kilda, Scotland’s first World Heritage Site. Elisabeth Gifford has used fictional characters in a real setting, with the abandonment of St Kilda and the Second World War adding an incredibly vivid framework to the story. Taking place over forty years, the novel actually starts in 1940 with Fred as a prisoner of war, plotting escape. From here we move backwards and forwards in time, in such a way that the words continued to flow into my awareness and created an intricate patchwork of knowledge and understanding. This love feels real, there is an inner core of strength, hope, and resilience on offer that really spoke to me. I rather fell in love with The Lost Lights of St Kilda, it joins my Liz Robinson picks of the month and comes as highly recommended by me.

1927: When Fred Lawson takes a summer job on St Kilda, little does he realise that he has joined the last community to ever live on that beautiful, isolated island. Only three years later, St Kilda will be evacuated, the islanders near-dead from starvation. But for Fred, that summer - and the island woman, Chrissie, whom he falls in love with - becomes the very thing that sustains him in the years ahead.

1940: Fred has been captured behind enemy lines in France and finds himself in a prisoner-of-war camp. Beaten and exhausted, his thoughts return to the island of his youth and the woman he loved and lost. When Fred makes his daring escape, prompting a desperate journey across occupied territory, he is sustained by one thought only: finding his way back to Chrissie.

The Lost Lights of St Kilda is a sweeping love story that will cross oceans and decades. It is a moving and deeply vivid portrait of two lovers, a desolate island, and the extraordinary power of hope in the face of darkness. 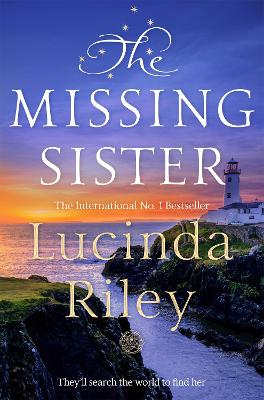 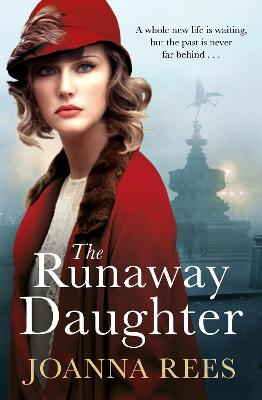 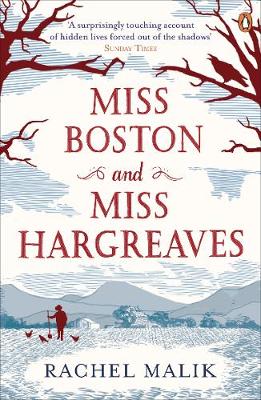 Days after finishing this deeply moving story, written with such a simple yet lyrical prose, I still feel haunted by it. - New Books Magazine

A moving story simply and beautifully told. - Tim Pears, author of The Redeemed

A glorious novel. You won't be able to put it down for a minute. - Suellen Dainty, author of The Housekeeper

A beautifully written and heart-rending story of love, loss and redemption. - Sophia Tobin, author of The Silversmith's Wife

A compelling love story set against the dramatic backdrops of a remote Scottish island and war-torn France. As beautiful and haunting as St Kilda itself, this is a book that will stay with me for a long time. - Gill Thompson, author of The Oceans Between Us

This is not only a love story between two people, but also between an island and its inhabitants. Richly detailed and evocative, the novel shines a light on the fascinating history of St Kilda, and the last community to call it home. - Kat Gordon, author of An Unsuitable Woman

The wild beauty and intense isolation of the Scottish island of St Kilda is vividly realised... As gorgeously written as it's quietly devastating. - Kate Riordan, author of The Girl in the Photograph

The characters are exquisitely drawn, and the slowly emerging love story rings entirely true. This is one of the best novels I've read in a long while, a real jewel. - Gill Paul, author of The Secret Wife

I loved this book. Beautifully written and descriptive... The twisted threads weave an engaging plot which takes us on a trail of human courage and measures the cost of betrayal. Set in the last poignant years of life on remote St Kilda and in war-torn Europe, it paints both worlds with a vividness that is wholly convincing. - Sarah Maine, author of The House Between Tides 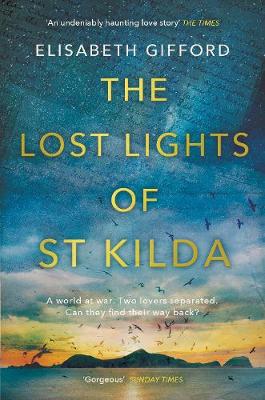