Through this story runs the dark question that haunts all four of Roth's late short novels, Everyman, Indignation , The Humbling, and now, Nemesis : What choices fatally shape a life? How powerless is each of us up against the force of circumstances?

It's Summer, 1944. In the 'stifling heat of equatorial Newark', a terrifying epidemic is raging, threatening the children of the New Jersey city with maiming, paralysis, life-long disability, even death. Vigorous, decent, twenty-three year old playground director Bucky Cantor is devoted to his charges and disappointed with himself because his weak eyes have excluded him from serving in the war. As polio begins to ravage Bucky's playground, Roth leads us through every inch of emotion such a pestilence can breed: the fear, the panic, the anger, the bewilderment, the suffering and the pain.

What To Read After Nemesis 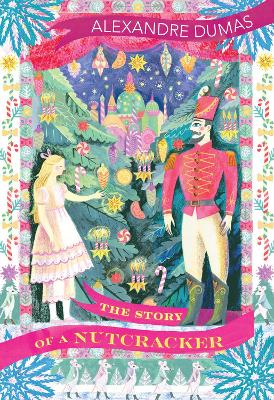 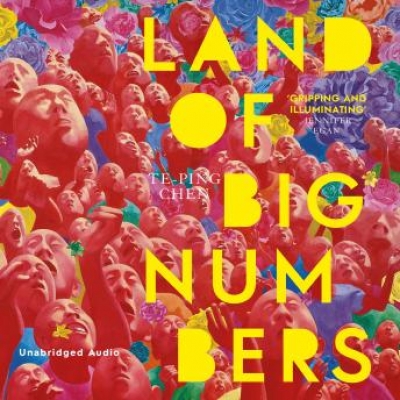 Heart-wrenchingly powerful Sunday Times A mesmerically imagined work of realism... A shocking gem... A masterclass in literature and life, that reaches into the pits of the dead Guardian What makes Roth such an important novelist is the effortless way he brings together the trivial and the profoundly serious Independent A masterful performance Spectator Nemesis is an artfully constructed suspenseful novel with a cunning twist -- J.M. Coetzee

View All Books By Philip Roth