The twists (excuse the pun) and turns of Oliver's life make this a totally engrossing read. The book includes some of the most memorable characters from literature, grotesque and fascinating and thoroughly enjoyable.

Nobody does characters like Dickens did, and that's why his books endure.  He told excellent stories and painted a vivid portrait of Victorian society, but that society consists of people who live, breathe, and speak on the page.  I learned from him the art of evoking a character: naming and describing people in such vivid detail as to make them live.

The classic story of a young boy who seeks his fortune on the streets of London. After Oliver Twist asks nasty Mr Bumble for more food, he has to flee the workhouse for the streets of London. Here he meets the Artful Dodger, who leads him to Fagin and his gang of pickpockets. When a thieving mission goes wrong, Oliver narrowly avoids prison and finds himself in the care of kind Mr Brownlow. But Fagin and the brutal Bill Sikes go in search of the young orphan, determined to drag him back...With an inspirational and light-hearted introduction by Garth Nix, Oliver Twist by Charles Dickens is one of the twelve wonderful classic stories being relaunched in Puffin Classics in March 2008. 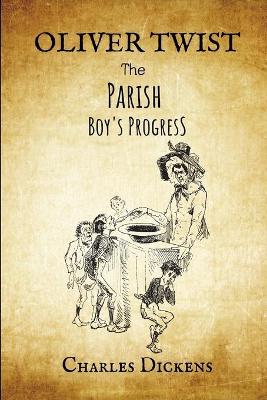 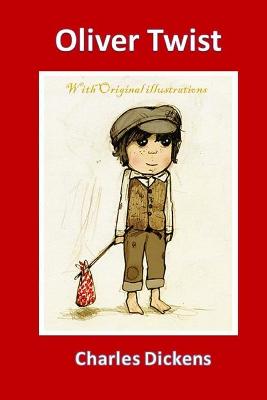