Set in Lawrence’s native Nottinghamshire, Sons and Lovers is a highly autobiographical and compelling portrayal of childhood, adolescence and the clash of generations. The marriage of Gertrude and Walter Morel has become a battleground. Repelled by her vulgar, choleric and sometimes violent drinker of a husband, delicate Gertrude devotes her life to her children, especially to her sons, William and Paul - determined they will not follow their father down the coal mines. Conflict is evitable when Paul seeks to escape his mother's suffocating grasp through relationships with women his own age but he is so emotionally bound to his mother that he has a difficult time of it.

As Philip Larkin is reported to have written, aged 19 “I have been reading ‘Sons and Lovers’ and feel ready to die. If Lawrence had been killed after writing that book he’d still be England’s greatest novelist.” This book will rekindle your love for classic literature or ignite it for the first time if it hasn’t developed yet. It’s a beautifully tender and engrossing portrayal of familial love, sexual love and romantic love and all of their complexities. I adore it.

According to Wikipedia: &quoteDavid Herbert Richards Lawrence (1885 - 1930) was an English writer of the 20th century, whose prolific and diverse output included novels, short stories, poems, plays, essays, travel books, paintings, translations, literary criticism and personal letters. His collected works represent an extended reflection upon the dehumanizing effects of modernity and industrialisation. In them, Lawrence confronts issues relating to emotional health and vitality, spontaneity, human sexuality and instinct. Lawrence's opinions earned him many enemies and he endured official persecution, censorship, and misrepresentation of his creative work throughout the second half of his life, much of which he spent in a voluntary exile he called his &quotesavage pilgrimage.&quote ...E. M. Forster ... describing him as &quotethe greatest imaginative novelist of our generation.&quote... critic F. R. Leavis championed both his artistic integrity and his moral seriousness...&quote

What To Read After Sons and Lovers 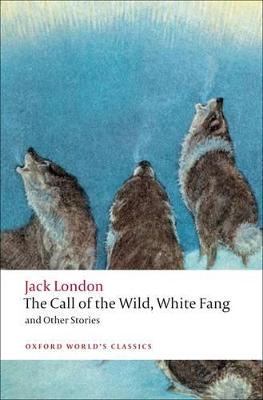 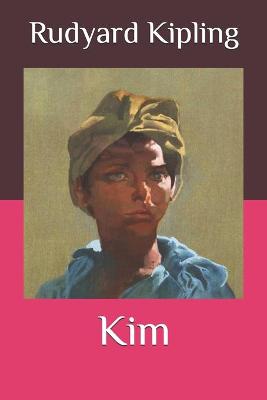 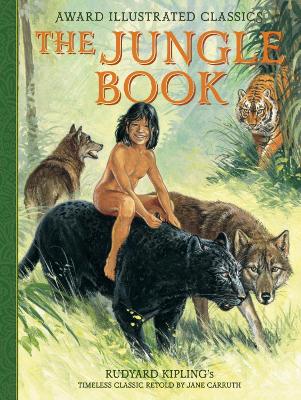 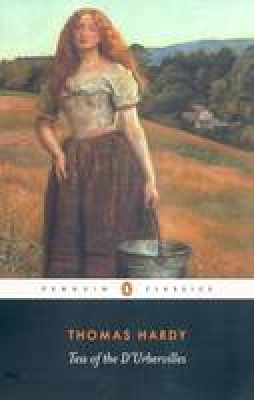 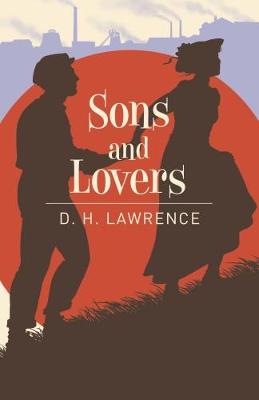