One of the most beautiful tales of friendship I have ever read, Kim is often described as Kipling’s love letter to India. At its centre is Kim, a young white boy, an orphan, and his friend and mentor the Tibetan Lama who takes Kim from the streets of Lahore to be educated at a public school in England and on to adventures. Set in an imperialistic world; a world strikingly masculine, dominated by travel, trade and adventure, a world in which there is no question of the division between white and non-white. The book is a celebration of their friendship in a beautiful but often hostile environment and Kim captures the opulence of India's exotic landscape, overlaid by the uneasy presence of the British Raj. This book is just unforgettable.

'No summary can do this marvellous, rich and unforgettable novel anything like justice' Philip Pullman

Kim is an orphan who earns his living begging on the streets of Lahore. One day he befriends an aged Tibetan Lama who, although content to live simply in India, is a rich and powerful abbot in his own country. When the Lama recruits Kim as a disciple and then funds his education at an English public school an adventure begins that will take the unlikely pair to the Himalayas on a thrilling journey of espionage and enlightenment.

'The greatest of all Kipling's books' E. M. Forster

What To Read After Kim 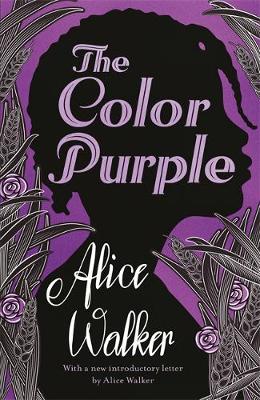 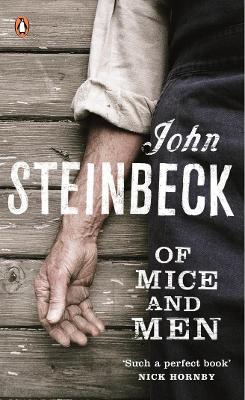 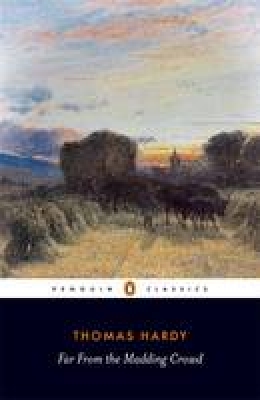 The great adventure of identity, intrigue and India, and several other things too, including the extraordinary potency of words - Guardian

I'm a passionate fan of Kipling. I think Kim is a singular and extraordinary novel, one of the greatest in English -- A. A. Gill

The greatest of all Kipling's books -- E. M. Forster

No summary can do this marvellous, rich and unforgettable novel anything like justice -- Philip Pullman - 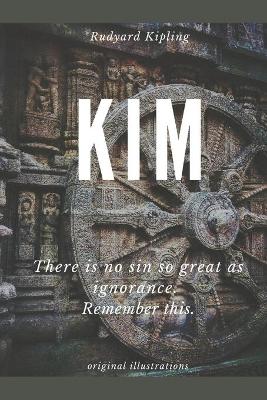 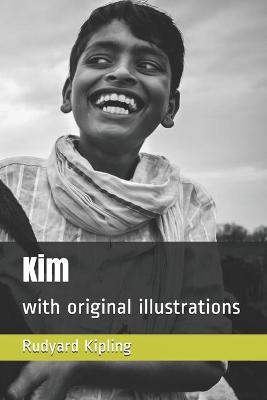 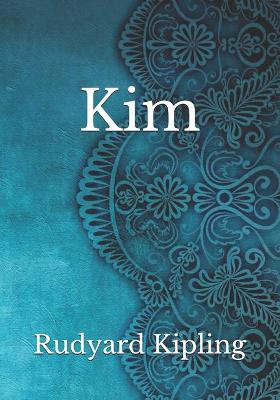 Rudyard Kipling was born in Bombay (now known as Mumbai), India, but returned with his parents to England at the age of five. Among Kipling's best-known works are The Jungle Book, Just So Stories, and the poems Mandalay and Gunga Din. Kipling was the first English-language writer to receive the Nobel Prize for literature (1907) and was among the youngest to have received the award. MinaLima Design is an award-winning graphic design studio founded by Miraphora Mina and Eduardo Lima, best known for their ten-year involvement in the Harry Potter film franchise where they established the visual graphic style of the ...

View All Books By Rudyard Kipling