The Art of Falling

LoveReading Expert Review of The Art of Falling

The Daily Mail, which is quoted on the front cover and with whom the author has worked, dubbed this “… the new Captain Corelli or perhaps the new Birdsong” which personally I feel is very misleading.  Yes, this is a war-time search novel but it’s far lighter than either of those.  It’s a dual time tale, Italy, World War II and the present with two love stories intriguingly told.  Interestingly the author self-published it and did a good marketing job, for the bookshop chain Ottakars picked it as a main selection which brought it to the notice of the major publisher Random House.  A nice success story in itself.  Also interestingly the cover bears the same library photo as the recent Penguin edition of H E Bates’ Fair Stood the Wind for France, something that happens occasionally but not often.

The Art of Falling Synopsis

In 1944 Tom Wainwright, a British soldier, arrives in the small Italian town of Petriano. The war is nearly over, and in the lull before the Allied troops move further north to capture Florence Tom forges a friendship with the Parini family - and in particular with the eldest daughter, Giuliana. When the war ends he chooses to stay in Italy, planning to build a life with the woman with whom he has fallen deeply in love, but in the chaotic, tragic fallout of the end of the Second World War his hopes are dashed.

Fifty years later Isabel Wainwright, Tom's daughter, sets off for Petriano herself, to attend a ceremony naming a piazza in the small town in her father's honour. But Isabel isn't so much going to represent her father as to find him - for she and her mother have heard nothing of him since, nearly twenty years earlier, he went out one day and never returned. She doesn't even know whether her father is dead or alive, but hopes that by discovering something of his past, she can build a picture of the man she hardly knew. 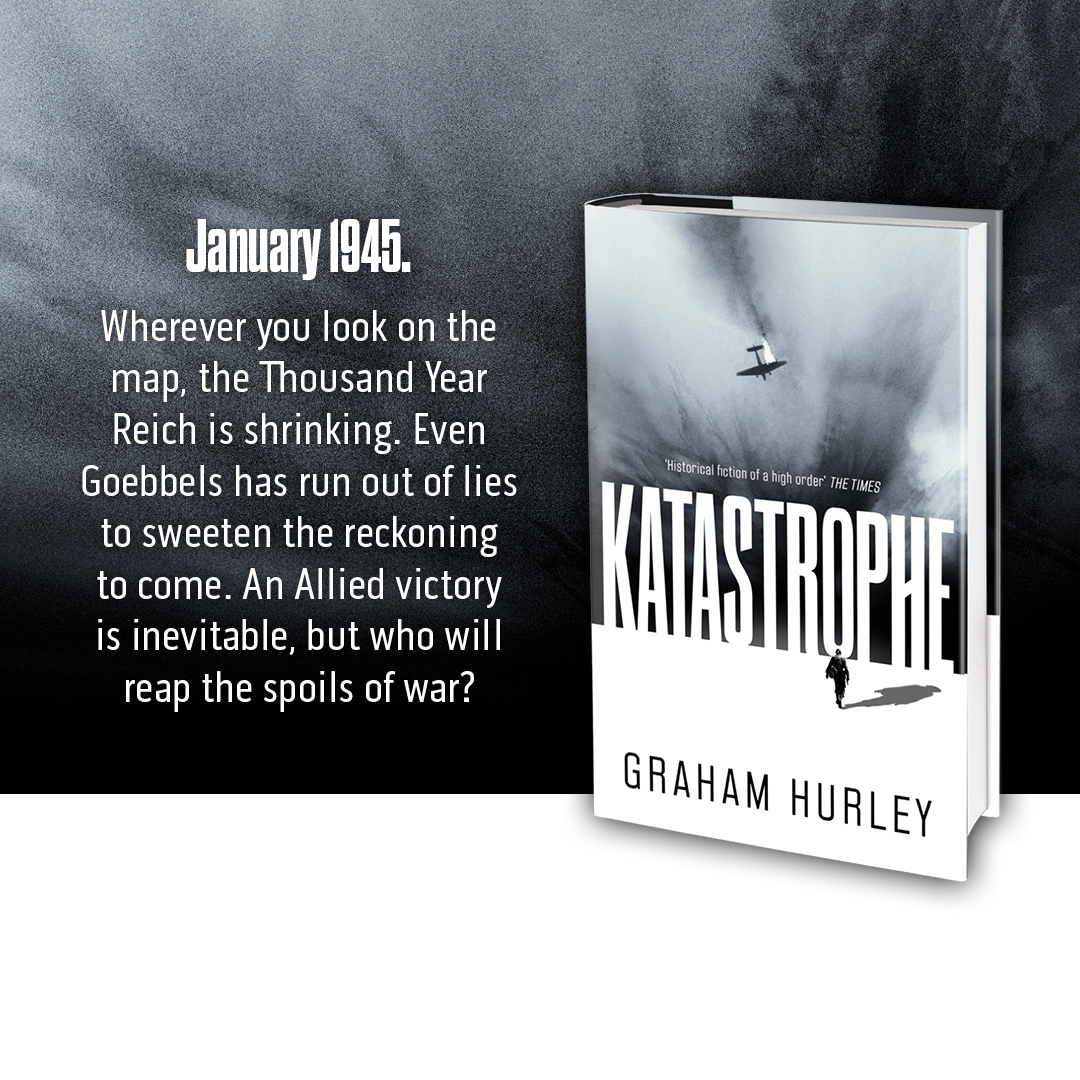 "A penetrating, compelling, and skilfully vivid slice of historical fiction set as the war-torn fight for survival and their future." Liz Robinson, Expert Reviewer Katastrophe by Graham Hurley is the latest book in the Spoils of War series and to celebrate it's release we're working with Head of Zeus to give away a copy of Katastrophe and all the previous books in the series: Kyiv, Last Flight to Stalingrad, Raid 42, Estocada, Aurore, and Finisterre. This draw is open only for UK residents currently in the UK and is free to enter, multiple entries from the same email address will only be counted once. The draw closes on 8th August 2022. Please ensure that the details you use to enter the competition will be correct at the time the competition ends. The winners will be notified as soon as possible.

What To Read After The Art of Falling

Deborah Lawrenson was our Guest Editor in August 2011 - click here - to see the books that inspired her writing.   Deborah Lawrenson spent her childhood moving around the world with diplomatic service parents, from Kuwait to China, Belgium, Luxembourg and Singapore. She graduated from Cambridge University and worked as a journalist in London. She is the author of five previous novels, including The Art of Falling, chosen for the prestigious WHSmith Fresh Talent promotion, and Songs of Blue and Gold, inspired by the life of writer-traveller Lawrence Durrell. Deborah is married with a daughter, and lives in Kent. The ...

View All Books By Deborah Lawrenson