A Room of One's Own

LoveReading View on A Room of One's Own

A Room of One's Own, based on a lecture given at Girton College Cambridge, is one of the great feminist polemics, ranging in its themes from Jane Austen and Charlotte Bronte to the silent fate of Shakespeare's gifted (imaginary) sister and the effects of poverty and sexual constraint on female creativity. Three Guineas was published almost a decade later and breaks new ground in its discussion of men, militarism and women's attitudes towards war. These two pieces reveal Virginia Woolf's fiery spirit and sophisticated wit and confirm her status as a highly inspirational essayist.

On My Bookshelf by Philippa Gregory...

This was recommended to me when I was 23. I remember taking it on a camping holiday and reading it while blowing up the airbed with a foot pump! Woolf says women can’t be expected to work creatively when they have no resources. I felt she explained in a logical way why women’s creativity is not more successful. I gave it to my daughter, because it’s such a powerful read and I wanted to pass that on to her.  Philippa Gregory's new book, The White Queen, is out now.

A Room of One's Own Synopsis

A Room of One's Own by Virginia Woolf

Virginia Woolf is now recognized as a major twentieth-century author, a great novelist and essayist and a key figure in literary history as a feminist and a modernist. Born in 1882, she was the daughter of the editor and critic Leslie Stephen, and suffered a traumatic adolescence after the deaths of her mother, in 1895, and her step-sister Stella, in 1897, leaving her subject to breakdowns for the rest of her life. Her father died in 1904 and two years later her favourite brother Thoby died suddenly of typhoid.With her sister, the painter Vanessa Bell, she was drawn into the company of writers ... 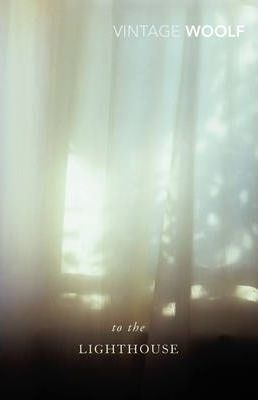 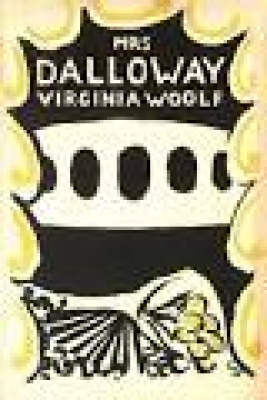 View All Books By Virginia Woolf