You'd think he'd run out of things to say but David Starkey keeps coming up with more and more fascinating stuff about Henry VIII. Whether you share his fascination for the Tudors or not this makes for a great read about our greatest king.

The first instalment of the highly anticipated biography of Henry VIII, written by one of the UK's most popular, established and exciting historians. ‘Henry: Virtuous Prince' is a radical re-evaluation of the monarchy's most enduring icon.

Henry VIII was Britain's most powerful monarch, yet he was not born to rule. Thrust into the limelight after the sudden death of his elder brother, Prince Arthur, Henry ascended the throne in 1509, marking the beginning of a reign that altered the course of English history. In his youth Henry was highly intelligent, athletic and musically talented. He excelled in Latin and Mathematics and was an accomplished musician. On his accession to the throne, aged just seventeen, after the tumultuous rule of his father, he provided England with hope of a new beginning. Nobody could have foreseen how radical Henry's rule would prove to be. Often overshadowed by the bloody saga of his six marriages, his reign has left a lasting legacy. An absolute monarch, Henry’s quest for fame was as obsessive as any modern celebrity. His fierce battles against Papal authority mark one of the most dramatic and defining moments in the history of Britain. Yet his early life was insecure. The Tudor regime was viewed by many as rule by usurpers and the dark shadows of the Wars of the Roses often threatened to tear England apart once more. The culmination of a lifetime's research, David Starkey gives a radical and unforgettable portrait of the man behind the icon; the Renaissance prince turned tyrant, who continues to tower over history.

What To Read After Henry: Virtuous Prince 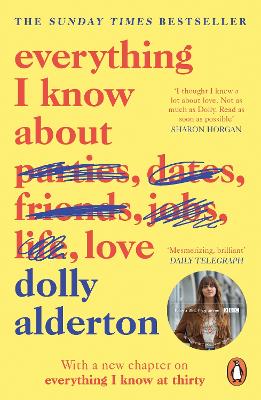 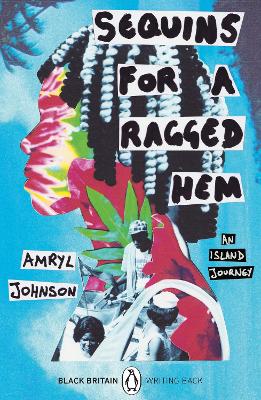 'Writing with a mixture of tabloid verve and original scholarship, peppering every page with pungent wit and yet never skimping on the detail…the best political history of the reign of Henry VII so far…Starkey shows more vividly than any previous historian…eye-catching detail…for its extraordinary insights into the smouldering embers of the Wars of the Roses, “Henry: Virtuous Prince” is masterly. As a biography of England's most celebrated king, it's an outstanding overture.' John Guy, Sunday Times (Editor's Choice)

‘Starkey gives us an unexpectedly fresh-faced Henry VIII in his breezy biography.’ Dominic Sandbrook, Daily Telegraph (Books of the Year)

‘It is brilliant, beady-eyed history, and every page of it has an intimate fascination…Starkey has eschewed the easy wisdom of hindsight…his strength is that he questions everything…he seeks fresh evidence...his writing is uncluttered and conversational, and he cuts through the back-story…with grace, clarity and wit…accessible and entertaining.’ Guardian

‘This book…demonstrates his scholarship, supremely confident grasp of the period and authorial panache…fascinating.’ Daily Mail

David Starkey is Honorary Fellow of Fitzwilliam College, Cambridge, and the author of many books including 'Elizabeth'; 'Six Wives: The Queens of Henry VIII' and 'Monarchy: England and Her Rulers from the Tudors to the Windsors'. He is a winner of the WH Smith Prize and the Norton Medlicott Medal for Services to History presented by Britain's Historical Association. He is a well-known TV and radio personality. He was made a CBE in 2007. He lives in London.

View All Books By David Starkey