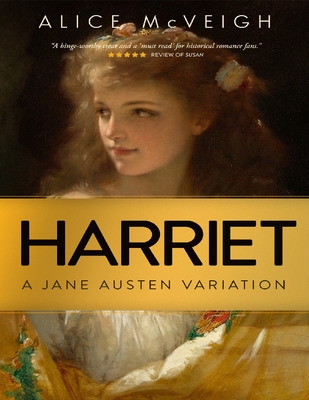 With revelations and declarations of marriage abound, this is an entertaining twist on a classic tale that will be perfect for fans of Austen and historical and regency romance.

Discover the world of Jane Austen’s ‘Emma’ from an entirely new perspective. ‘Harriet: A Jane Austen Variation’ by Alice McVeigh is the second Austen adaptation undertaken byMcVeigh and it is an entertaining tale that follows Harriet Smith and Jane Fairfax, allowing them to take the spotlight from the matchmaking Emma Woodhouse. I found the concept of this book really interesting. I am familiar with the story of ‘Emma’ but I enjoyed ‘Harriet’ as the story focuses on the keenly intelligent portrayal of Harriet, and the open and honest nature of Jane Fairfax to Emma’s slightly more superior character. This book really is ‘Emma’ without too much Emma. Written in a style to emulate Austen, with all the drama, dances and society that you would come to expect from the classics this is certainly a book that Austen fans will enjoy. It is a regency tale of matchmaking and ambitions for a better life and situation as in this retelling Harriet sets out to become the naive protege to Emma we see in the original in order to secure herself a promising marriage that will take her from Highbury closer to the bustle and excitements of the cities like Bath and London. With revelations and declarations of marriage abound, this is an entertaining twist on a classic tale that will be perfect for fans of Austen and historical and regency romance.

Emma, a privileged young heiress, decides to mentor Harriet Smith, a pretty boarding school pupil, and to matchmake her to Mr Elton, if she possibly can … But how is she to guess that young Harriet has mischief in mind? Meanwhile, the mysterious and brilliant Jane Fairfax consents to a secret engagement with Frank Churchill – though not daring to confess, even to Frank, that she is being relentlessly pursued by Mr Dixon, her closest friend’s new husband. Harriet is a fresh, intriguing, and original "take" on Jane Austen's immortal Emma, by Publishers Weekly’s 2021 BookLife Prize Quarterfinalist, Alice McVeigh. This is an Emma that downplays Emma - an Emma showcasing the ingenious Harriet and the charismatic Jane Fairfax instead – and an Emma with a shocking twist in its tail. Second in the award-winning Warleigh Hall Jane Austen series.

What To Read After Harriet: A Jane Austen Variation 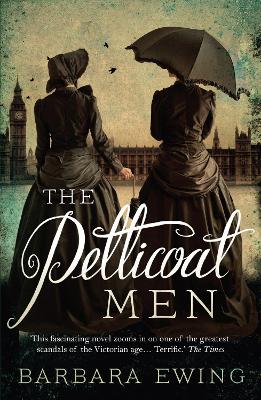 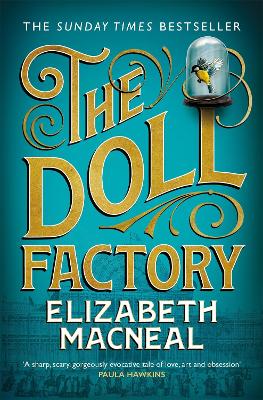 View All Books By Alice McVeigh