LoveReading View on The Other Girl

Enthralling, chilling, challenging, and wonderfully readable, this story winds itself around a moment in history. In 1942 a fire started at Seacliff, classed as a lunatic asylum in New Zealand, and all but two of the patients in a female ward perished. C. D. Major uses the fire as a focus and begins the tale there. Edith was five years old when she arrived at the asylum, after the fire she is questioned and a new doctor begins to doubt the reasons for her being shut away from the outside world. Covering the years between 1927 and the 1940’s I found myself either fully immersed in ‘now’ or  consumed by ‘before’. The plot itself twists, schemes, provokes, and ensures that this novel can’t be pigeon-holed by genre. The asylum sits brooding, biding its time, while the occupants become entangled and caught in the treatment and rules. Tension sweeps through the tale, and I found myself searching, questioning, hoping. Edith is a fascinating character, she is written with compassion and evoked so many emotions. The powerful ending made me exclaim, it truly spoke to me and has stayed in my thoughts. The author’s debut The Silent Hours was another emotional and impressive read and also comes as highly recommended. I have chosen The Other Girl as one of my Liz Robinson picks of the month, it has a haunting quality that ensures a compelling read.

The Other Girl Synopsis

They thought she was insane. But what if she was telling the truth?

1942, New Zealand. Edith’s been locked away for a long time. She was just five years old when she was sent to Seacliff Lunatic Asylum. Fifteen years later, she has few memories of her life before the asylum, but longs for one beyond it.

When she survives a devastating fire that destroys her ward, Edith is questioned by the police and a young doctor, Declan Harris. Intrigued by his beautiful patient, Declan begins to doubt the official reasons for her incarceration. Is she truly mad—or could the impossible stories she told as a child actually be true?

Time is running out. With Edie awaiting a new and permanent treatment, soon there will be little of her left to save. Meanwhile intrigue has tipped into obsession—Declan needs to uncover the truth, but in doing so he will risk losing everything. As he sets out to save her mind, will he lose his own? 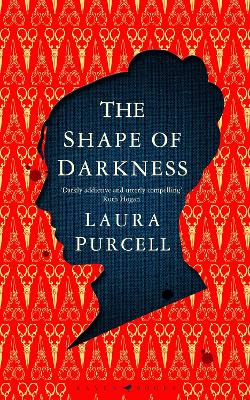 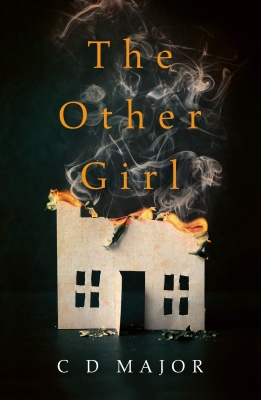