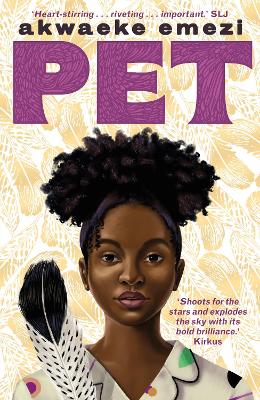 "YA Debut of the Month"

In their riveting and timely young adult debut, acclaimed novelist Akwaeke Emezi asks difficult questions about what choices a young person can make when the adults around them are in denial.

How do you save the world from monsters if no one will admit they exist?

She stumbled backwards, her eyes wide, as the figure started coming out of the canvas ... She tried to be brave. Well, she said, her hands only a little shaky, at least tell me what I should call you. ... Well, little girl, it replied, I suppose you can call me Pet.

There are no more monsters anymore, or so the children in the city of Lucille are taught. With doting parents and a best friend named Redemption, Jam has grown up with this lesson all her life. But when she meets Pet, a creature made of horns and colours and claws, who emerges from one of her mother's paintings and a drop of Jam's blood, she must reconsider what she's been told. Pet has come to hunt a monster, and the shadow of something grim lurks in Redemption's house. Jam must fight not only to protect her best friend, but also to uncover the truth.

‘A powerful and highly original YA debut’ The Bookseller

Akwaeke Emezi is an Igbo and Tamil writer and video artist based in liminal spaces. They are a recipient of the National Book Foundation's '5 Under 35' award for 2018, selected by Carmen Maria Machado. Born in Umuahia and raised in Aba, Nigeria, Emezi holds two degrees, including an MPA from New York University. In 2017, Emezi was awarded a Global Arts Fund grant and a Sozopol Fellowship for Creative Nonfiction. They won the 2017 Commonwealth Short Story Prize for Africa, and their writing has been published by Dazed Magazine, The Cut, Buzzfeed, Granta Online, Vogue.com, and Commonwealth Writers, among others. Freshwater, which was longlisted for the Andrew Carnegie Medal for Excellence in fiction by the American Library Association, is their debut novel.

More About Akwaeke Emezi
Add To Wishlist
Buy from our bookstore and 25% of the cover price will be given to a school of your choice to buy more books. 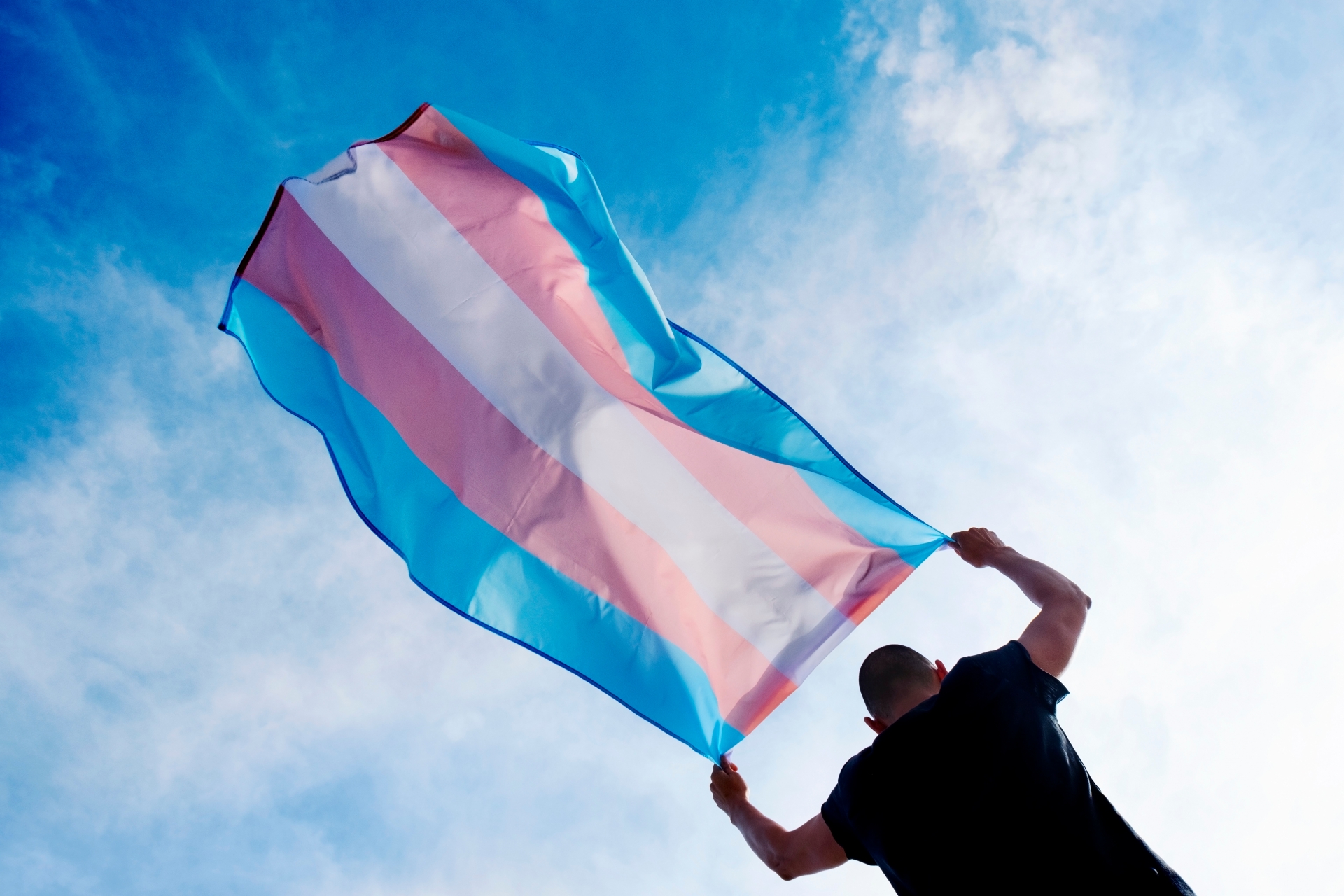 20 Exceptional Books by Transgender and Non-Binary Writers – Novels and Non-Fiction That’ll Enthral You, Entertain You, Move You and Mend You.