It is time to celebrate a new and truly fabulous Stephen King novel. Children with special gifts such as telepathy and telekinesis are being abducted from across the USA, then they are tested, exploited, and kept prisoner. Is there any hope left for the kids incarcerated in the Institute? I opened the first page, settled in, and just read… isn’t it wonderful when you can do that? When you so implicitly trust the author, trust that they are going to take you on amazing journey? Stephen King has written the most readable and electrifying tale here, I didn’t doubt for one second that any of this wasn’t true, wasn’t possible, wasn’t happening right now. I just inhaled the words, fully immersed myself in the story, and squirmed on the edge of my seat as the ending hurtled towards me. The Institute knocked my socks off, it is a thrilling, chilling ride, and sits not only as a Liz Robinson pick of the month, but one of our LoveReading Star Books too.

Deep in the woods of Maine, there is a dark state facility where kids, abducted from across the United States, are incarcerated. In the Institute they are subjected to a series of tests and procedures meant to combine their exceptional gifts - telepathy, telekinesis - for concentrated effect.

Luke Ellis is the latest recruit. He's just a regular 12-year-old, except he's not just smart, he's super-smart. And he has another gift which the Institute wants to use...

Far away in a small town in South Carolina, former cop Tim Jamieson has taken a job working for the local sheriff. He's basically just walking the beat. But he's about to take on the biggest case of his career.

Back in the Institute's downtrodden playground and corridors where posters advertise 'just another day in paradise', Luke, his friend Kalisha and the other kids are in no doubt that they are prisoners, not guests. And there is no hope of escape.

But great events can turn on small hinges and Luke is about to team up with a new, even younger recruit, Avery Dixon, whose ability to read minds is off the scale. While the Institute may want to harness their powers for covert ends, the combined intelligence of Luke and Avery is beyond anything that even those who run the experiments - even the infamous Mrs Sigsby - suspect.

Thrilling, suspenseful, heartbreaking, THE INSTITUTE is a stunning novel of childhood betrayed and hope regained.

Stephen King was born in Portland, Maine in 1947, the second son of Donald and Nellie Ruth Pillsbury King. He made his first professional short story sale in 1967 to Startling Mystery Stories. In the fall of 1973, he began teaching high school English classes at Hampden Academy, the public high school in Hampden, Maine. Writing in the evenings and on the weekends, he continued to produce short stories and to work on novels. In the spring of 1973, Doubleday & Co., accepted the novel Carrie for publication, providing him the means to leave teaching and write full-time. He has since published over 40 books and has become one of the world's most successful writers.

Stephen lives in Maine and Florida with his wife, novelist Tabitha King. They are regular contributors to a number of charities including many libraries and have been honored locally for their philanthropic activities.

Stephen King received the National Medal of Arts from US President Barack Obama on 10th September 2015. This is the highest award for artists given by the US government.  Ahead of the ceremony Stephen King said, “I’m amazed and grateful.”  Previous recipients of the National Medal of Arts include Ray Bradbury, John Updike, Philip Roth, Maurice Sendak, Harper Lee and Maya Angelou.

More About Stephen King
Add To Wishlist
Buy from our bookstore and 25% of the cover price will be given to a school of your choice to buy more books. 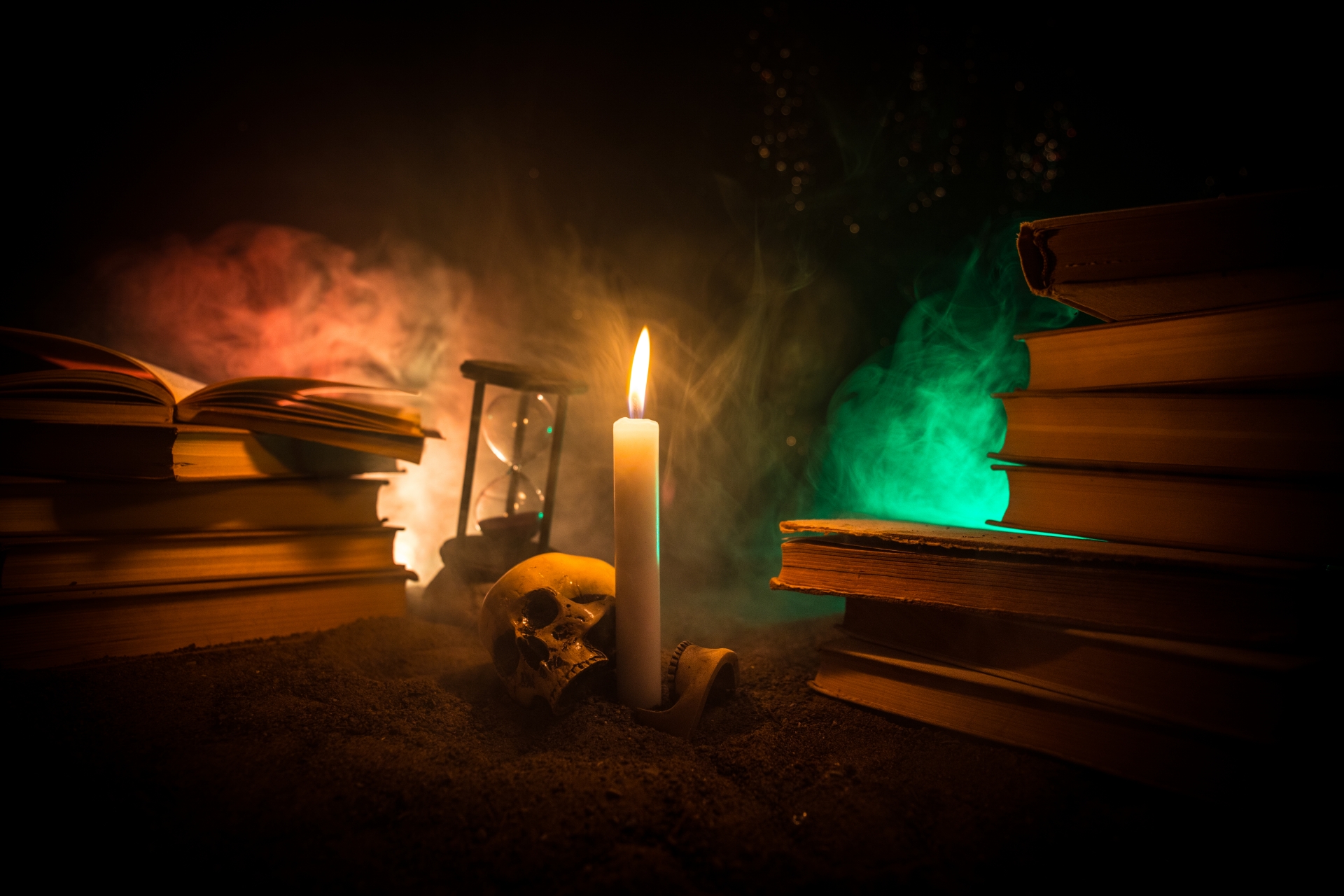 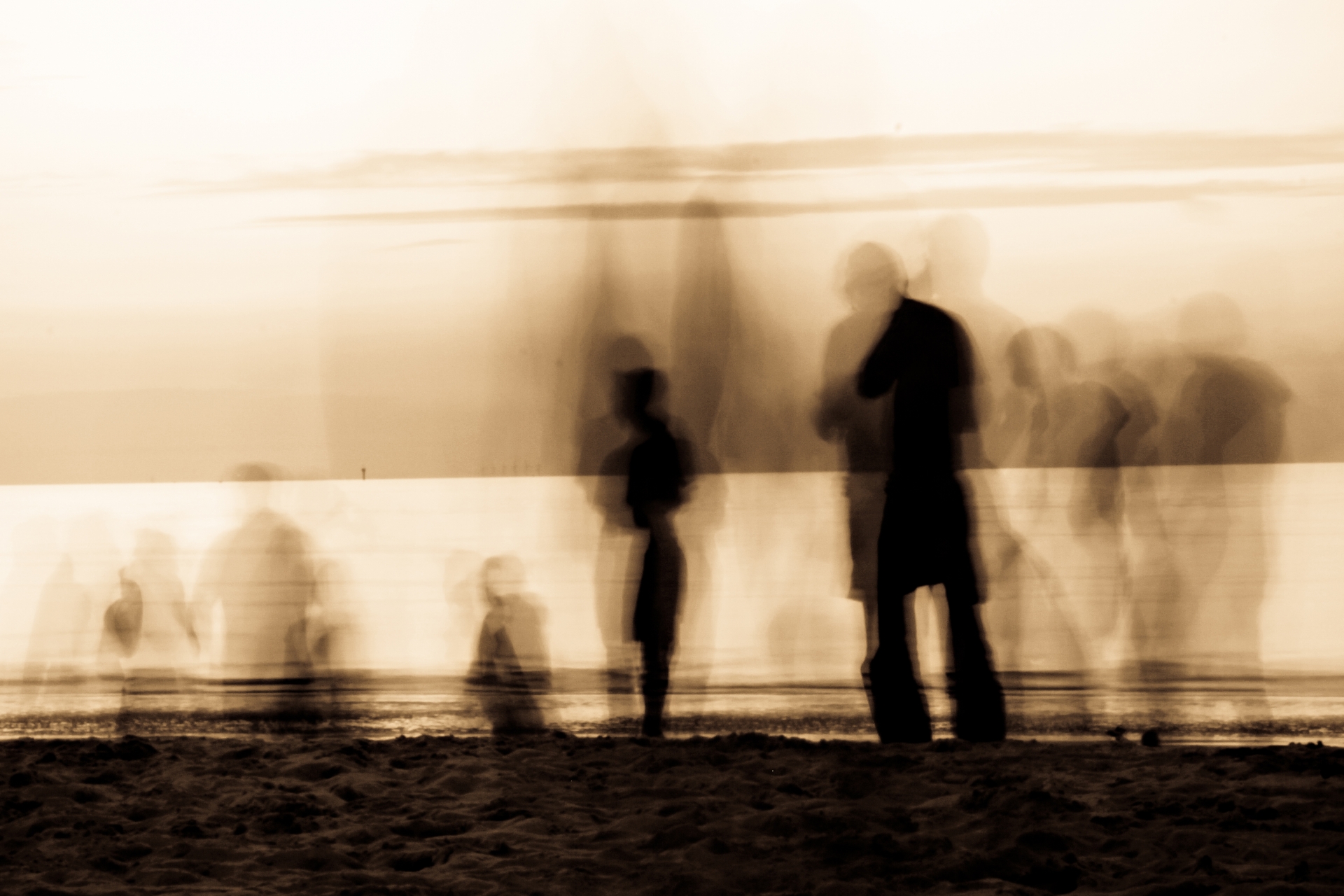 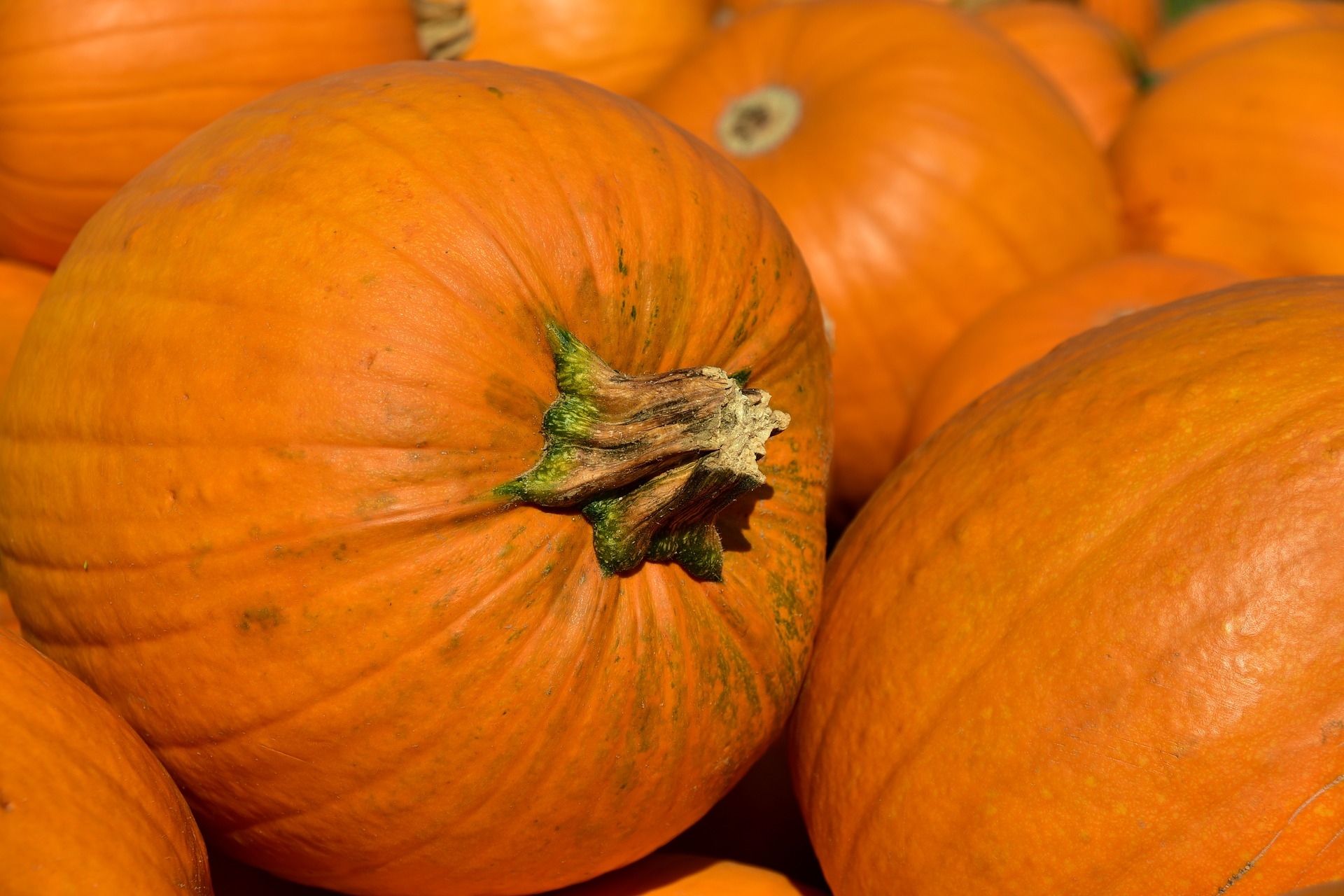 The Haunting of Strawberry Water