Bones on Ice: A Novella

Bones of the Lost (Temperance Brennan 16)

Bones in Her Pocket

Bones of the Lost 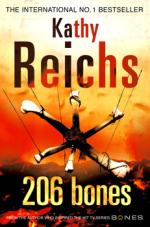 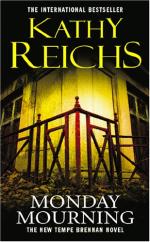