Stephen King was born in Portland, Maine in 1947, the second son of Donald and Nellie Ruth Pillsbury King. He made his first professional short story sale in 1967 to Startling Mystery Stories. In the fall of 1973, he began teaching high school English classes at Hampden Academy, the public high school in Hampden, Maine. Writing in the evenings and on the weekends, he continued to produce short stories and to work on novels. In the spring of 1973, Doubleday & Co., accepted the novel Carrie for publication, providing him the means to leave teaching and write full-time. He has since published over 40 books and has become one of the world's most successful writers.

Stephen lives in Maine and Florida with his wife, novelist Tabitha King. They are regular contributors to a number of charities including many libraries and have been honored locally for their philanthropic activities.

Stephen King received the National Medal of Arts from US President Barack Obama on 10th September 2015. This is the highest award for artists given by the US government.  Ahead of the ceremony Stephen King said, “I’m amazed and grateful.”  Previous recipients of the National Medal of Arts include Ray Bradbury, John Updike, Philip Roth, Maurice Sendak, Harper Lee and Maya Angelou.

It Came From The Mist

Eyes of the Dragon

Dark Tower I: The Gunslinger 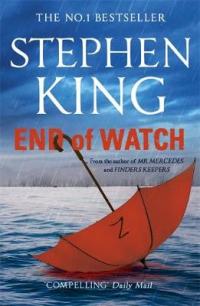 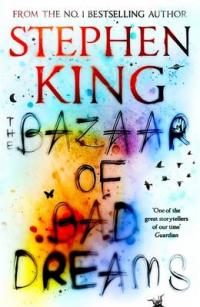 The Bazaar of Bad Dreams

Coffey on the Mile

Children of the Corn

Mouse on the Mile

Invasion of the Body Snatchers

Turn Down the Lights

The Wind through the Keyhole

The Eyes of the Dragon

Wind Through the Keyhole

The Dark Tower V: Wolves of the Calla 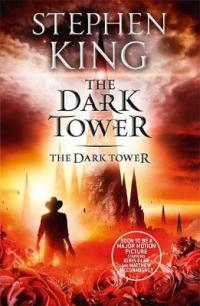 The Dark Tower II: The Drawing Of The Three

The Girl Who Loved Tom Gordon

Stephen King Goes to the Movies

Dark Tower I: The Gunslinger

Man in the Black Suit