It's a shame that the success of FIFTY SHADES OF GREY hasn't given a boost (with a few rare exceptions) to the better writers of erotica who'd been writing much more superior books before E.L. James hit the bedrooms. Lloyd has long been one of the more interesting and challenging authors in the sometimes formulaic Black Lace stable and deserves her time in the spotlight. This erotic thriller is the stuff of dark, venomous fantasies and provides a mean kick in the gut and the emotions. A dead man in a swimming pool following a night of sexual excess is the departure point for a tale of obsessions and sometimes disturbing insights into the female psyche. No one does damaged characters better than Lloyd and has a clearer open line to the well of cravings and obsessions.

I can't recall my first thought that morning: that I was in a strange bedroom; that an unfamiliar man was naked beside me; or that a woman was screaming somewhere in the distance. When Lana Greenwood attends a glamorous house party she finds herself tempted into a menage a trois. But the morning after brings more than just regrets over fulfilling a fantasy one night stand. One of the men she's spent the night with is discovered dead in the swimming pool. Accident, suicide or murder, no one is sure and Lana doesn't know where to turn. Can she trust Sol, the other man, who is an ex-New Yorker with a dirty smile and a deep desire to continue their kinky game? A dark erotic thriller from the author of Thrill Seeker

What To Read After Undone 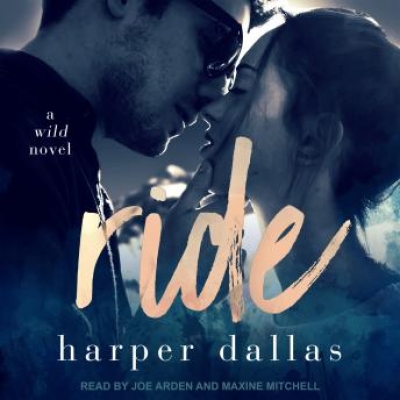 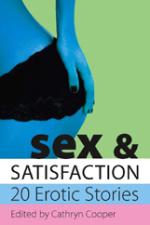 Kristina Lloyd is a professional author. She has written: Asking For Trouble, Darker Than Love and Split for Black Lace, as well as contributing to the short story collection Lust Bites.

View All Books By Kristina Lloyd