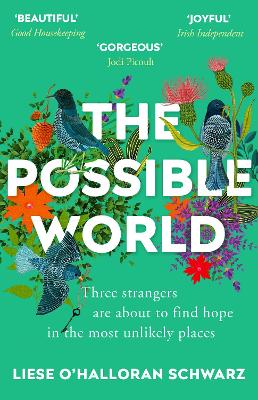 "A beautifully written, spellbinding must-read, prepare to cry, prepare to fall in love with this story. "

This is quite simply a wonderfully gorgeous must-read! My whole being poured into ‘The Possible World’, soaked up the words, the feelings, the story. Six year old Ben is left traumatised after a violent crime, Lucy the doctor who initially treats Ben in the Emergency Room has her own issues, while Clare has lived a lifetime of secrets, is she ready to tell her story? Each chapter is headed by one of the characters, each story, stands resolute, almost isolated, and yet a transparent thread weaves between them, creating a cobweb of a connection. Liese O’Halloran Schwarz writes with such beautiful heartfelt emotion, yet is also able to communicate stark realism. At certain points, my mind clouded in confusion, before clarity hit me like a hammer blow. I adored the storyline, the mysterious, spellbinding route that is taken almost feels as though you happen upon it by chance. I read without stopping, completely consumed by the story and it hurt when I turned the final page, when I had to come back into my world. I still ache when I think about ‘The Possible World’, it truly is a beautiful read and will topping my books of the year.

Ben is the sole survivor of a crime that claims his mother and countless others. He is just six years old, and already he must find a new place for himself in the world. Lucy, the doctor who tends to Ben, is grappling with a personal upheaval of her own. She feels a profound connection to the little boy who has lived through the unthinkable. Will recovering his memory heal him, or damage him further? Clare has long believed that the lifetime of secrets she's been keeping don't matter to anyone anymore, until an unexpected encounter prompts her to tell her story. As they each struggle to confront the events - past and present - that have defined their lives, something stronger than fate is working to bring them together...

In hauntingly beautiful prose, Schwarz weaves a complicated story that spans nearly a century, from the Great Depression until the present day... Full of imagination and nostalgia, loss and redemption - Kirkus

Liese O'Halloran Schwarz is an ER doctor who wrote her first novel, Near Canaan, while she was still at medical school. Now, nearly thirty years on, her second novel, The Possible World, traces the converging lives of a young boy who witnesses a brutal murder, the doctor who tends to him, and an elderly woman guarding long-buried secrets.

She currently lives in Chapel Hill, North Carolina, and is at work on the next book.

More About Liese O'Halloran Schwarz
Add To Wishlist
Buy from our bookstore and 25% of the cover price will be given to a school of your choice to buy more books. 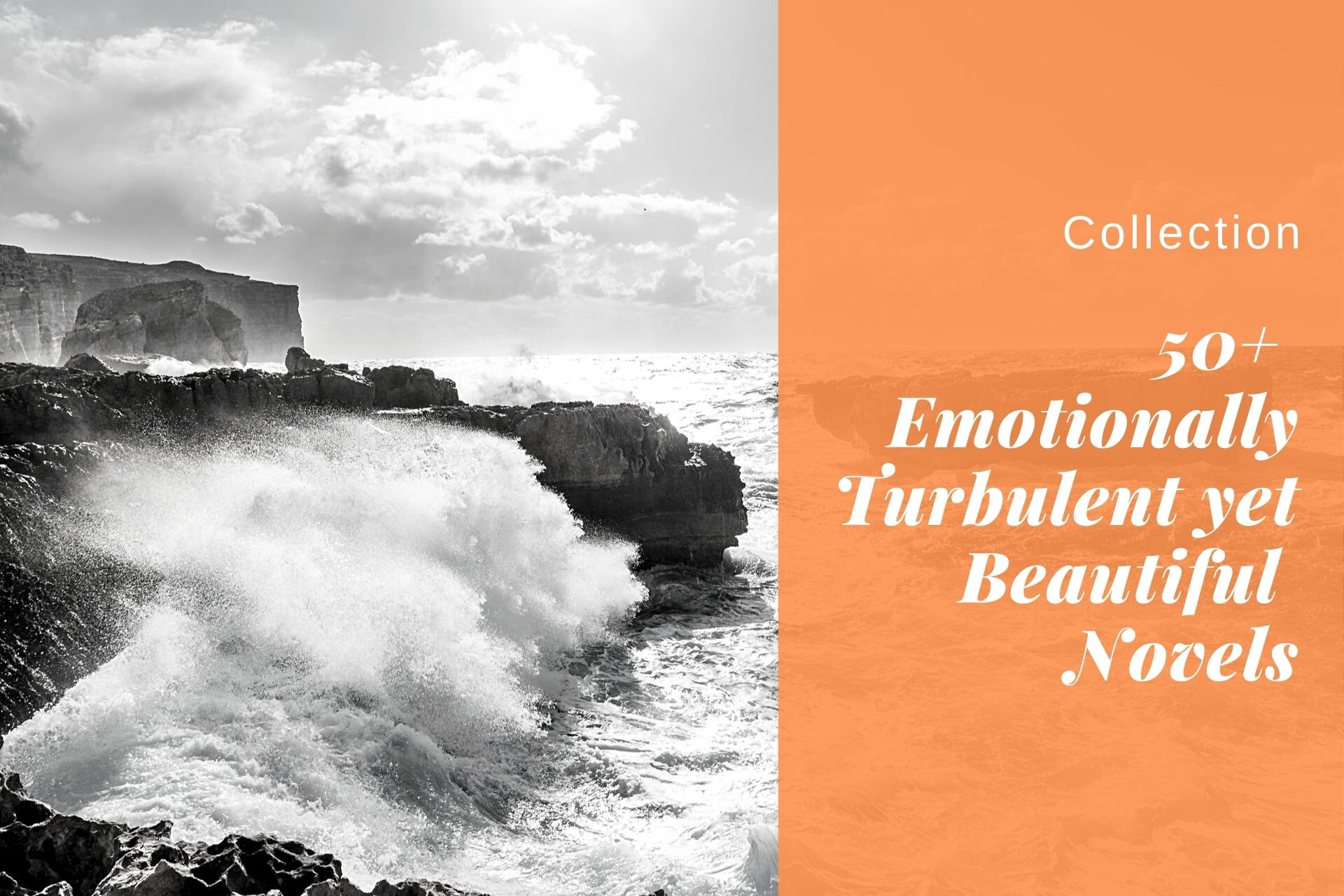 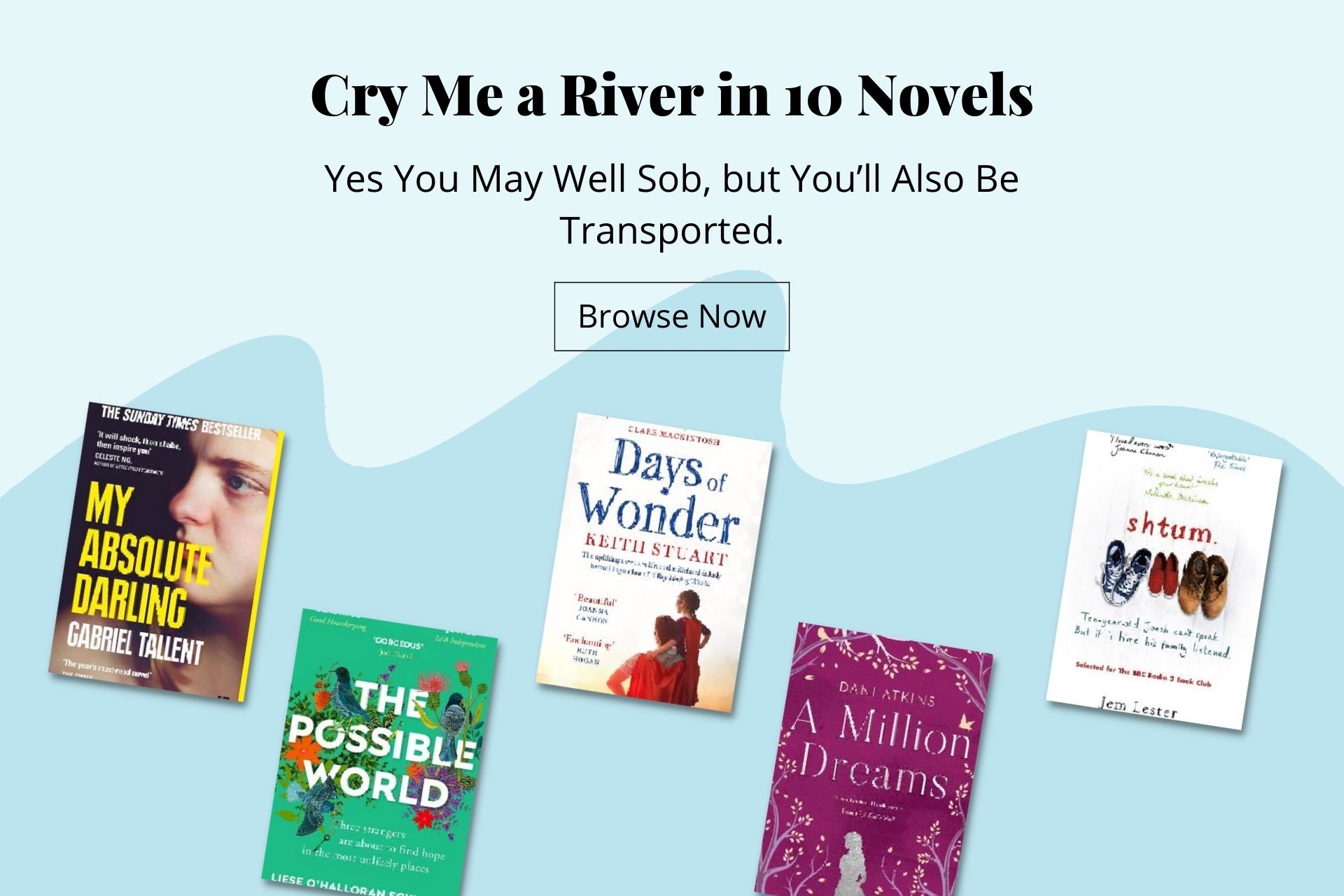 Cry Me a River in 10 Novels - Yes You May Well Sob, but You’ll Also Be Transported.

The Three Weissmanns of Westport

In Love and War

A beautifully crafted story of survival which will have you crying and cheering in turn.

Told through several voices, this is a beautifully crafted story of survival. There's a sharp contrast between the lives of Lucy the doctor and Clare the hermit, yet both are portrayed as being busy and fulfilling in their own way. Interspersed with this is the story of young Ben, who has to find his own meaning to life following the tragedy that he witnesses. This book is full of emotion, and you will cry and cheer in turn as the various stories unfold.

As soon as you start to read The Possible World you realise how well written the novel is. It's so good to read a book with depth - it's an accomplished write and a delight to read. The story follows three characters all markedly different, and spins backwards and forwards through time depending on who is talking. Each of the characters are in their own little bubble, the outside world happens around them but they either deliberately or, by accident, ignoring it. This feature of the book makes it rather special, that we've been given access to their world, and their survival of it.

An uplifting beautiful story that will delight the readers of many genres.

This beautiful well written story guarantees to please a multitude of readers. A simple, easy and heart-warming story from beginning to end.

The three main characters Ben, Lucy and Clare are all living their own lives when they are suddenly brought together after a tragic event. Ben is unlucky to witness a murder with horrendous effects that he is coping to live with. Lucy is the doctor attending to Ben and has her work cut out as Ben is severely traumatized whilst Clare, a one hundred year old lady who is guarding her long buried past, thinking all is well, is about to impact on Ben and Clare.