The Killer on the Wall

LoveReading Expert Review of The Killer on the Wall

What a fabulously thrilling and penetrating tale this is. In 1996 Isla Bell found the bodies on the wall, now in 2016, she is a forensic psychologist studying the brains of serial killers, however her life begins to spin apart when dead bodies again appear, positioned with utmost care, leaning against Hadrian’s Wall. This is clever, breathtaking writing, heavy with portent as the past exists in the present, constantly prodding and provoking. Three characters sit centre stage, yet all very much have their part to play, as unexpected hits of information made my mind race around in fevered action as I tested theories. Emma Kavanagh’s background, as a police and military psychologist, is clear to see and feel, there were times when shivers raced down my arms, connecting to the words on the page. With a shocking and quite stunning conclusion, ‘The Killer on the Wall’ is a killer of a must read. ~ Liz Robinson

The Killer on the Wall Synopsis

The first body comes as a shock, the second brings horror, the third signals the beginning of a nightmare. When fifteen-year-old Isla Bell finds three bodies propped against Hadrian's Wall, her whole world falls apart. In such a close-knit community, everyone knows the victims, and the man who did it. Twenty years on and Isla has dedicated her life to forensic psychology; studying the brains of serial killers, and even coming face to face with the convicted murderer who turned her world upside down. She is safe after all, with him behind bars. Then another body appears against the Wall. And another. As the nightmare returns and the body count rises, everyone in town is a suspect. Who is the Killer on the Wall? 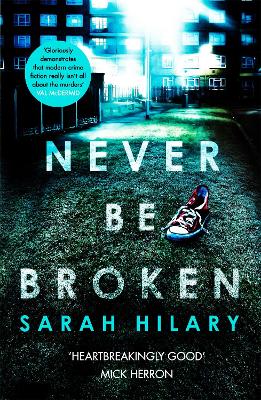 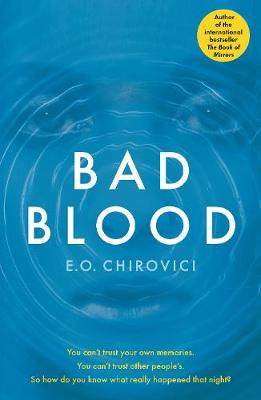 The Killer on the Wall Reader Reviews 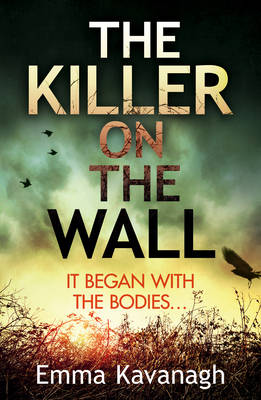 Emma Kavanagh was born and raised in South Wales. After graduating with a PhD in Psychology from Cardiff University, she spent many years working as a police and military psychologist, training firearms officers, command staff and military personnel throughout the UK and Europe. Now she is lucky enough to be able to write for a living. She lives in South Wales with her husband and young son.

View All Books By Emma Kavanagh