'I read it for the first time when I was seventeen and loved every page. I find its depiction of a golden time and place just as poignant now as I did then' Nick Hornby

When Meaulnes first arrives at the local school in Sologne, everyone is captivated by his good looks, daring and charisma. But when Meaulnes disappears for several days, and returns with tales of a strange party at a mysterious house - and his love for the beautiful girl hidden within it, Yvonne de Galais - his life has been changed forever. In his restless search for his Lost Estate and the happiness he found there, Meaulnes, observed by his loyal friend Francois, may risk losing everything he ever had. Poised between youthful admiration and adult resignation, Alain-Fournier's compelling narrator carries the reader through this evocative and unbearably poignant portrayal of desperate friendship and vanished adolescence.

Robin Buss's translation of Le Grand Meaulnes sensitively and accurately renders Alain-Fournier's poetically charged, expressive and deceptively simple style. In his introduction, New Yorker writer Adam Gopnik discusses the life of Alain-Fournier, who was killed in the First World War after writing this, his only novel. 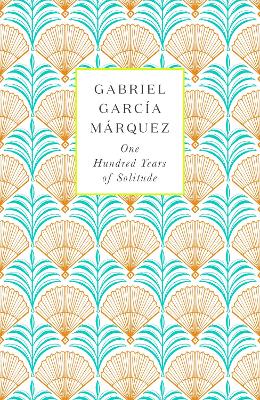 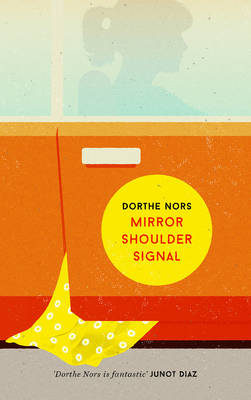 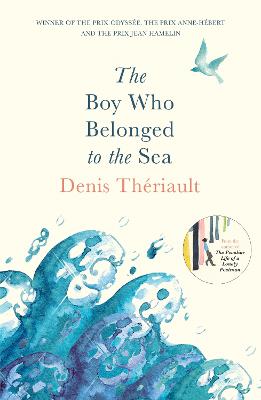 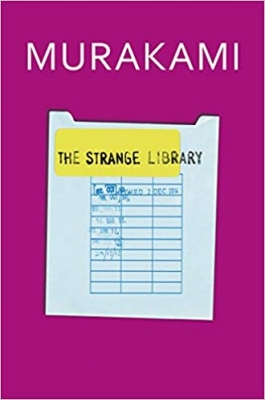 I read it for the first time when I was seventeen and loved every page. I find its depiction of a golden time and place just as poignant now as I did then.

[A] favorite . . . a beautiful and mysterious story about the end of childhood. 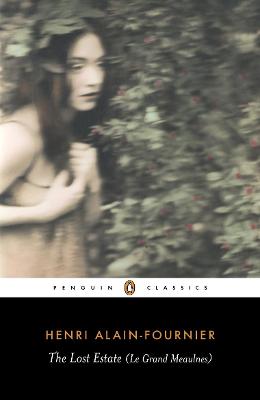 Alain-Fournier, christened Henri Alban, was born in La Chapelle d'Angillon (Cher) in 1886, the son of a country school-master. He was educated at Brest and in Paris, where he met and fell in love with the original Yvonne, who influenced his whole life and work. The Lost Estate (Le Grand Meaulnes) was published in 1912. Les Miracles appeared posthumously in 1924. Alain-Fournier's important correspondence with Jacques Riviere and his letters to his family were published in 1926 and 1930 respectively. Alain-Fournier was killed in action on the Meuse in 1914. Robin Buss is a writer and translator who works for the Independent on Sunday and as ...