Science fiction without spaceships or monsters for the reader who never reads SF and enjoys love stories. A bizarre variation on ROMEO AND JULIET, the story of a man who falls in love with the woman he accidentally killed, and his attempt at saving her from death beyond death. The future world is delicately drawn, the characters all too human, and the science is easy. For both romantic and action story lovers everywhere.

A NOVEL OF LOVE AND DEATH, IN NO PARTICULAR ORDER The words were gentle strokes, drawing her awake. Hello. Hello there.

She felt the light on her eyelids, and knew that if she opened her eyes they would sting, and she would have to shade them with her palm and let the light bleed through a crack. Feel like talking? A man's soft voice. And then her mind cleared enough to wonder: who was this man at her bedside? She tried to sigh, but no breath came. Her eyes flew open in alarm. The Minus Eighty ...Where millionaires browse the catalogue of icy women, judging on beauty ratings and revival costs. Where a freezer's gentle hum plays the background symphony for the world's most expensive first dates. Where death is only the beginning.

What To Read After Love Minus Eighty 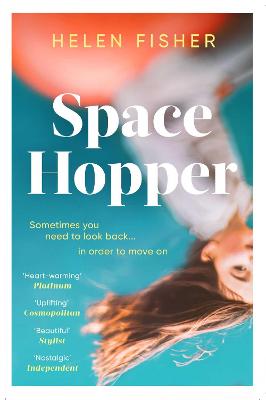 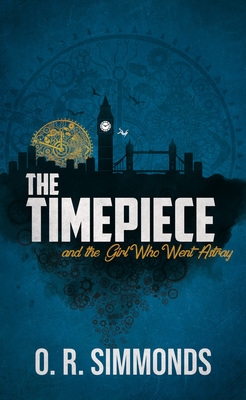 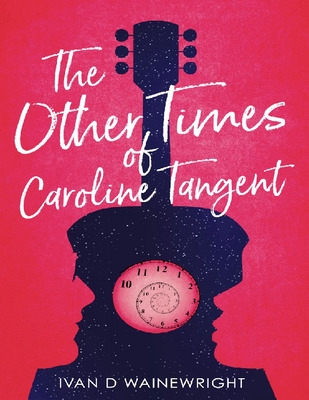 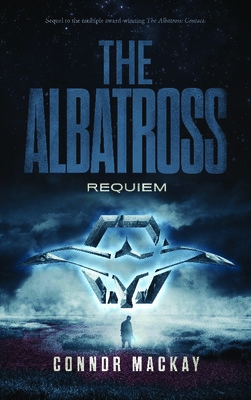 'A clever premise, brilliantly executed ... chilling and touching at the same time' Charles Yu, author of How to Live Safely in a Science Fictional Universe

'Not only a complex, affecting and surprising love story, but a perceptive critique of a society mired in addictive technology and celebrity status' GUARDIAN

'McIntosh intertwines three futuristic stories about individuals looking for love ... The author's high-tech New York City is both fascinating and plausible ... McIntosh manages to show how technology can both divide and unite us while delivering a highly entertaining tale' RT BOOK REVIEWS

'Grimly plausible ... this SF romance is a fine piece of work SFX Will McIntosh has created a highly plausible future ... a good conceit with a great deal of potential' SCIFI NOW

'McIntosh's gripping and sweetly moving tale is anything but a pile of romance cliches...a contender for awards ARC

'Love Minus Eighty has award winner written all over it SF CROWSNEST Casts a clear and knowing eye on our current society, from the best viewpoint of all: the future' Kim Stanley Robinson

Immerses you in a world that is a surprisingly charming cross between Philip K. Dick and Jane Austen ... manages to deliver a light, romantic story without ever sacrificing its dark vision of the future io9 A beautiful, emotionally resonant tale ... a dark, impactful novel TOR.COM

Will McIntosh is a Hugo award winner and Nebula finalist whose short stories have appeared in Asimov's, Strange Horizons and Interzone, among others. He is the author of the novels Soft Apocalypse and Hitchers, and is the father of twins. He lives in Virginia.

More About Will McIntosh

More Books By Will McIntosh

View All Books By Will McIntosh