This new UNABRIDGED AUDIO edition is published in celebration of the 50th anniversary of Penguin's courtcase win of one of the most controversial novels in English literature.  Lady Chatterley's Lover is an erotically charged and psychologically powerful depiction of adult relationships. In 1960, Penguin Books were prosecuted when they tried to publish the novel in this its unexpurgated form for the first time. What followed was the most talked-about obscenity trial of the twentieth century, which resulted in a 'not guilty' verdict. Penguin's successful defence of the book's literary merit was a victory of free speech, and made Lawrence's story of the affair between a married woman and her gamekeeper an instant bestseller.

Click here to listen to an interview with Maxine Peake, the narrator of this audiobook.

This title is also available as an abridged audiobook. Click here to find out more.

Explicit descriptions of sex and 'unprintable' words meant that D.H. Lawrence's notorious novel could only be printed in Florence when it was published in 1928. Lady Chatterley's Lover was finally published openly in the United Kingdom in 1960. Almost entitled Tenderness by the author, it tells the story of the physical relationship between the aristocratic protagonist Constance Chatterley and gamekeeper Oliver Mellors - which occurs right under the nose of her wheelchair-bound husband, Clifford. In exploring the class system of the early 20th century, the novel also touches upon the declining coal mining industry: its effect on the workers; and the politics which surrounded it. Yet possibly the most important theme in this intimate and moving novel is the individual's need for physical as well as intellectual satisfaction in order to feel a sense of completeness. 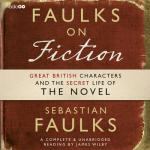 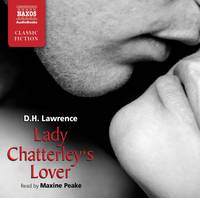 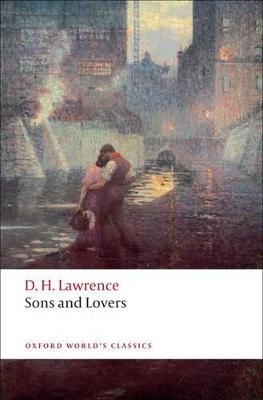