The Sweetness at the Bottom of the Pie

Death in the cucumber patch and a young girl turns detective in a spirited pastiche of the English village murder-mystery with a nod to Agatha Christie and some nice original touches.  With a breathless and compelling narrator, we are whisked through a bizarre sequences of events in a terrific romp.  Really great fun.

The Sweetness at the Bottom of the Pie Synopsis

For very-nearly-eleven-year-old Flavia de Luce, the discovery of a dead snipe on the doorstep of Buckshaw, the crumbling de Luce country seat, was a marvellous mystery - especially since this particular snipe had a rather rare stamp neatly impaled on its beak. Even more astonishing was the effect of the dead bird on her stamp-collector father, who appeared to be genuinely frightened. Soon Flavia discovers something even more shocking in the cucumber patch and it's clear that the snipe was a bird of very ill omen indeed. As the police descend on Buckshaw, Flavia decides it is up to her to piece together the clues and solve the puzzle. Who was the man she heard her father arguing with? What was the snipe doing in England at all? Who or what is the Ulster Avenger? And, most peculiar of all, who took a slice of Mrs Mullet's unspeakable custard pie that had been cooling by the window...? 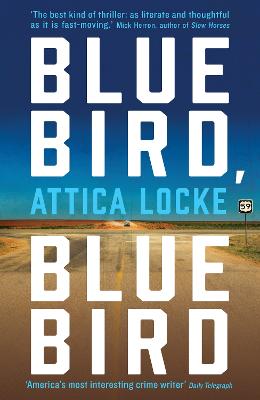 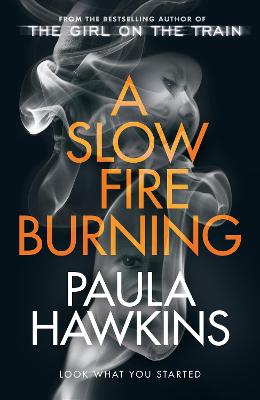 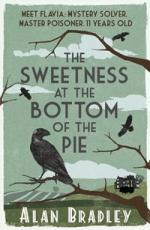 Alan Bradley was our Guest Editor in March 2012 - click here - to see the books that inspired his writing.   Alan Bradley was born in Toronto and grew up in Cobourg, Ontario. With an education in electronic engineering, Alan worked at numerous radio and television stations in Ontario, and at Ryerson Polytechnical Institute (now Ryerson University) in Toronto, before becoming Director of Television Engineering in the media centre at the University of Saskatchewan in Saskatoon, SK, where he remained for 25 years before taking early retirement to write in 1994. He became the first President of the Saskatoon Writers, and a ...

View All Books By Alan Bradley