LoveReading View on The Yellow Room

Right from the beginning this book piques your interest and draws you in to the mystery and inhabitants of an old country house. Moving between the present and 1950’s England gradually a web of intrigue is unravelled. With a host of fabulously drawn characters this is a real page turner.

Click here to see the new book by Christopher Bowden, The Green Door.

When Jessica Tate finds an old country house guide in a box after her grandmother's funeral she is drawn into a mystery that has remained unsolved for over half a century and is set to change her life forever. Intrigued by the house and the family that lived there, she is propelled into a world of disappearances and deceptions, eventually unlocking the secret of the Yellow Room itself.

As the shadows lift, a picture emerges of a landed family fighting to stem the decline in its fortunes in a post-war world in which Britain's own role is steadily declining. She coaxed the last remaining Braque onto a wayward Picasso. It was a lump too far. The tower collapsed, sending cubes in all directions. The desiccated couple collected their bags and packages and huffed up the stairs to the street above. A slim man with sandy hair brushed past and patiently gathered the errant lumps.

'Sorry, I'm late', said Duncan Westwood, kissing Jessica warmly on the lips as she jumped up to meet him. She was too relieved to speak. He presented the sugar in cupped hands, like an offering. 'Signal failure at Camden Town and a suspect container at Tottenham Court Road'. He put the lumps in a pile on the table and sat down close beside her. His hair, she saw, was covered in a fine spray and the shoulders of his jacket were damp. He paused as Jessica's cappuccino arrived. Then he ordered an espresso for himself and said, 'I was thinking about what you said last night. Are you sure you want to go through with this?'

“a rare glimpse into our recent history, far too rarely plundered by modern novelists, and deftly done.” Andrew Marr

"A novel as intriguing as the house at its heart. I loved it." Julian Fellowes

Christopher Bowden lives in south London. His three previous novels are The Red House, The Blue Book, and The Yellow Room, the first published in 2007. 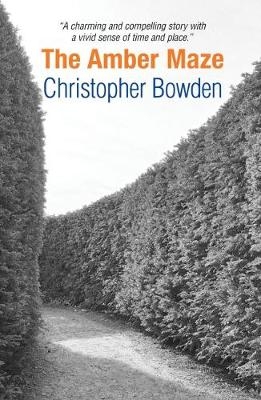 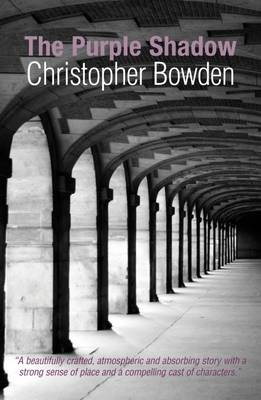 View All Books By Christopher Bowden