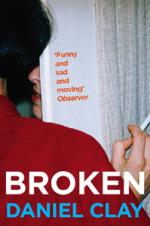 The story of three very different families in one square seen mostly through the eyes of an eleven-year old girl.  There is an innocence to her narration but certainly not to the content.  In a very disturbing portrait of contemporary society we have her asking questions, sometimes humorously, to the sequence of tragedies that run their course in this tale of dreadful occurrences.  It made me both laugh and cry as all good novels should.

Below is a 'piece of passion' from Annabel Wright, editor of Broken...

"Compelling, emotionally engaging fiction of the highest order, Broken is a gripping story about what happens to a group of neighbours after an act of thoughtless spite sets off a chain of catastrophic events.

The novel opens in a hospital where Skunk, an 11-year-old girl in a coma, is remembering the day her neighbour, Bob Oswald, stormed out of his house and punched Rick Buckley, the shy young man who lived across the square. From this explosive beginning it quickly becomes clear that Skunk’s fate is somehow tied to those of the terrifying Oswald family and of Rick, who – traumatised by the bullying Oswalds – breaks down.

Things go from bad to worse in Skunk’s formerly quiet suburban square as the people she loves are drawn into the violence that the Oswalds’ behaviour precipitates. As the narrative speeds to a nail-biting climax, Skunk’s voice – clear, bright, funny and unaffected – imbues the story with warmth, humour and optimism, transforming it from a dark satire of modern Britain into an uplifting book about love and family, about growing up, and about the surprising resilience of innocence.

A remarkably fluent and confident debut novel, Broken was shortlisted for the Commonwealth Writers’ Best First Book Award and the Authors’ Club Best First Novel Award, and was longlisted for the Desmond Elliot Prize."

Skunk Cunningham is an eleven-year-old girl in a coma. She has a loving dad, an absent mother and a brother who plays more X-Box than is good for him. She also has the neighbours from hell: the five Oswald girls and their thuggish father Bob, vicious bullies all of them, whose reign of terror extends unchallenged over their otherwise quiet suburban street. And yet terrifying though they undoubtedly are, the stiletto-wearing, cider-swilling Oswald girls are also sexy – so when Saskia asks shy, virginal Rick Buckley for a ride in his new car, he can’t believe his luck. Too bad that Saskia can’t keep her big mouth shut. When, after a quick fumble, she broadcasts Rick’s deficiencies to anyone who will listen, it puts ideas into her younger sister’s silly head – ideas that will see Rick dragged off to prison, humiliated, and ultimately, in his father’s words, ‘broken’ by the experience. From her hospital bed, Skunk tries to make sense of the events that follow, as Saskia’s small act of cruelty spreads through the neighbourhood in a web of increasing violence. As we inch closer to the mystery behind her coma, Skunk’s innocence becomes a beacon by which we navigate a world as comic as it is tragic, and as effortlessly engaging as it is ultimately uplifting, in this brilliant and utterly original debut novel.

What To Read After Broken 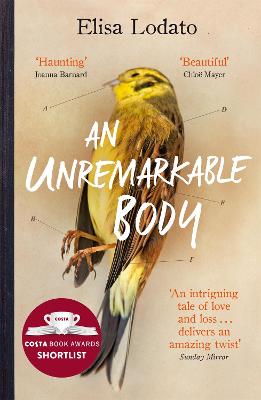 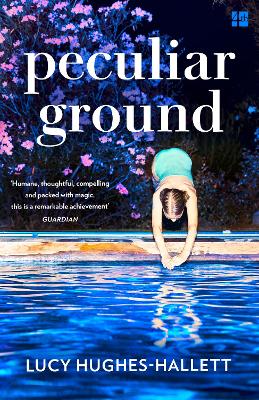 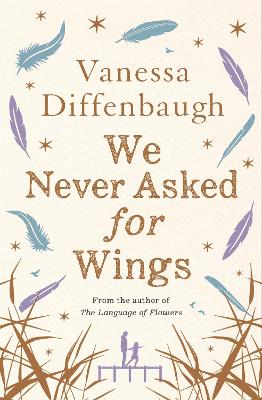 ‘A seething indignation propels the narrative to its violent conclusion.’ Arena

‘This is a novel whose plot and vivid, pared-down imagery bravely patrol the terrifying border at which the human blurs into the bestial and inanimate…remarkably controlled and disciplined…Clay’s triumph is in exploring the kindness and love that might heal and restore – and what it is to feel fully alive.’ Anita Sethi, Independent

Daniel Clay is thirty-eight years old and married with no children. He lives in Hampshire in the UK.

View All Books By Daniel Clay