Don’t be tricked into thinking this is a ‘Cinderella’ story, the first part, so gently and simply told by the author, almost lulls you into a false sense of security before World War One sticks it’s fearsome and harrowing boot in. The age old tale of falling in love occurs on the brink of war, when much of the country, (before reality hit) fluttered and flirted with feelings of heroism, romance and enchantment. The controversial giving of white feathers to men not in uniform as a symbol of cowardice, skulks sinisterly in this storyline and is used as a form of blackmail, altering and changing lives forever. This is a story that promises, expands and heightens expectations before the truth of battle has it’s wickedly brutal way. Proving that assault and conflict can be cunningly insidious as well as glaringly obvious, this is an intense and stirring debut novel. ~ Liz Robinson

When the publisher asked me to edit Susan’s book, I jumped at the chance – the merest glance at the typescript revealed a writer of enormous talent, and I was struck by her beautiful turns of phrase. In Eva Downey, a nurse during the First World War and particularly the battle of the Somme, Susan has created a character of immense integrity. The moment when Eva finds her own courage and takes responsibility for her actions and for her life gave me goosebumps. Some of the most significant battles are fought, and won, within the home and the heart.' - Liz Hudson, Editor, O'Brien Press

Two lives in danger - her lover's and her sister's. But she must choose only one. In 1913, young Irish emigrant Eva Downey is trapped in London with a remote father and hostile stepmother. When she is awarded a legacy from an old suffragette to attend a finishing school in Kent, she jumps at the chance. At the school, she finds kinship and later falls in love with her teacher Christopher Shandlin, her intellectual equal. But when war does break out, her fanatical and disapproving stepsister Grace forces a choice on Eva. She must present Shandlin, who refuses to fight, with a white feather of cowardice, or no money will be given for her sister Imelda's life-saving treatment in Switzerland. Caught in a dilemma, she chooses her sister over her lover, a decision which will have irrevocable consequences for both her and Christopher and haunt her for the rest of her life.

What To Read After White Feathers 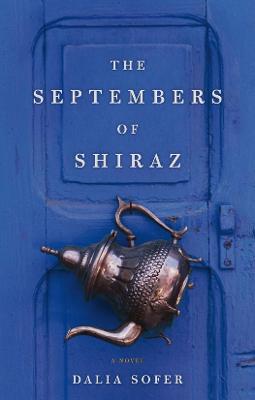 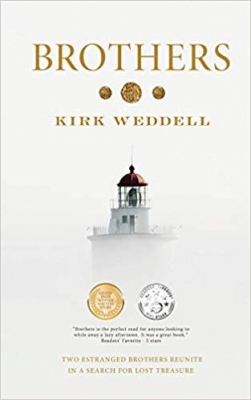 In 2003, Susan Lanigan graduated from a Masters in Creative Writing in NUI Galway. Since then, she has had short stories published in The Stinging Fly, Southword, The Sunday Tribune, the Irish Independent, Nature, Ellery Queen Mystery Magazine and Mayo News. She has been thrice shortlisted for the Hennessy New Irish Writing Award and longlisted and shortlisted for the Fish Short Story Contest, the Bristol Prize, the Raymond Carver Short Story Award and other competitions.

View All Books By Susan Lanigan