LoveReading Expert Review of I, Claudius

Discovered this in my early teens and was completely hooked by the story of the rise to power of the most unlikely Roman Emperor. Graves was a classical scholar, but he never forgets that his primary role as a novelist is to tell a story. He inhabits Ancient Rome, as surely as Hilary Mantel breathes the air of the Tudor Court. Great historical novels are the ones that show us the past rather than tell us about it.

A BBC Radio 4 full-cast dramatisation of Robert Graves' brilliant account of the madness and debauchery of ancient Rome, starring Tom Goodman Hill as Claudius and Derek Jacobi as Augustus. The wickedly entertaining inside story of the lives and deaths of the Imperial dynasty from Augustus to Caligula is told by their obscure relation, Claudius. In public, Claudius is a stammering, drooling weakling, whose reputation as an idiot keeps him safe from office and assassination. But in private, he's as sharp as they come, and keeps a secret history of everything he discovers. Until one day, as one of the few of his family left alive, he's acclaimed Emperor against his will. Can he save Rome from the corruption he's grown to detest? Featuring Derek Jacobi (who won a BAFTA for his performance as Claudius in the acclaimed 1977 BBC television production) as Augustus, and with an all-star cast, this gripping dramatisation will enthral anyone who loves the decadence of Ancient Rome.

What To Read After I, Claudius 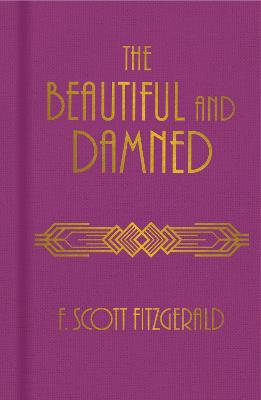 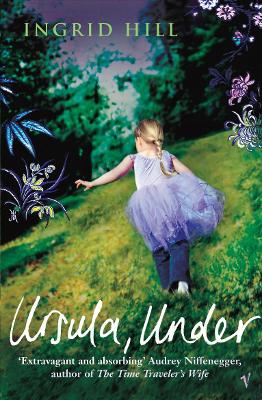 'I, CLAUDIUS and CLAUDIUS THE GOD are an imaginative and hugely readable account of the early decades of the Roman Empire ... racy, inventive, often comic' Daily Telegraph

'One of the really remarkable books of our day, a novel of learning and imagination, fortunately conceived and brilliantly executed' New York Times

'Still an acknowledged masterpiece and a model for historical fiction ... sympathetic and intensely involving: a great feat of imagination' -- Hilary Mantel 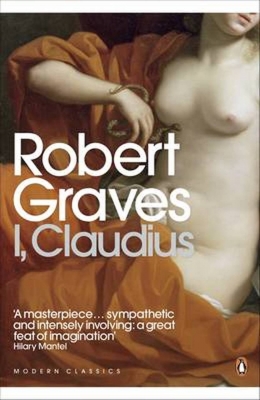 Robert Graves was born in 1895 in Wimbledon, the son of Irish writer Perceval Graves and Amalia Von Ranke. He went from school to the First World War, where he became a captain in the Royal Welch Fusiliers. After this, apart from a year as Professor of English Literature at Cairo University in 1926, he earned his living by writing, mostly historical novels, including: I, Claudius; Claudius the God; Count Belisarius; Wife of Mr Milton; Sergeant Lamb of the Ninth; Proceed, Sergeant Lamb; The Golden Fleece; They Hanged My Saintly Billy; and The Isles of Unwisdom. He wrote his autobiography, Goodbye to ...

View All Books By Robert Graves