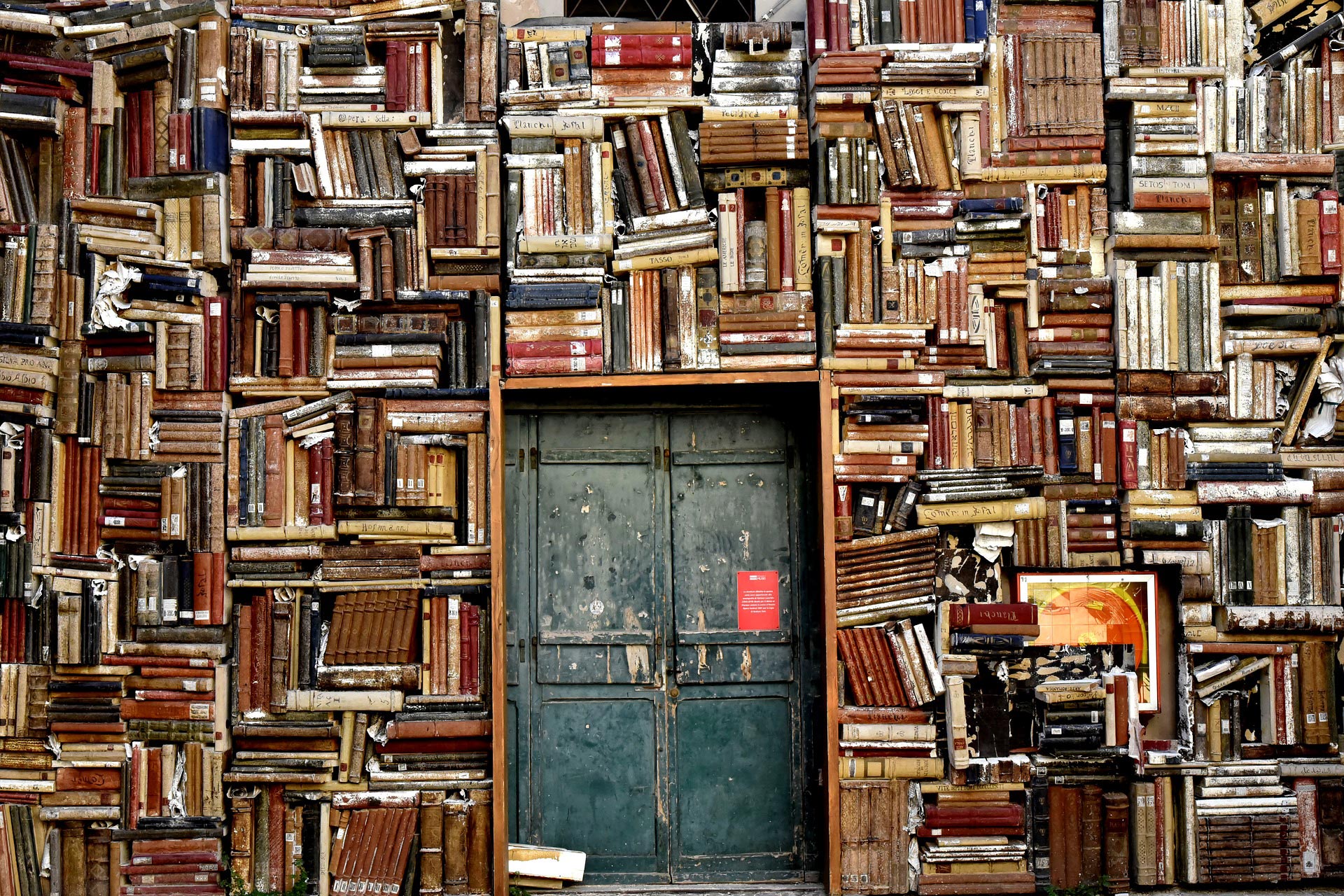 Penelope Fitzgerald’s novels are now recognised as classics of the English literature of last century, and they have the added advantage of being extremely reader friendly: funny, witty, charming, quirky, beautiful and wise. Her books are short but full of fascinating detail and observation. For those of us who were close to her, it sometimes seemed like she knew everything and had the gift of presenting it concisely, entertainingly, modestly.

You can easily become addicted to her world (it’s at once peculiarly English and thoroughly European) and want to read and re-read all ten of her works of fiction, but a good place to start is with her first two novels: The Bookshop, which was shortlisted for the Booker Prize, and Offshore, which won. The Bookshop is perhaps her best-loved book. Its enduring appeal comes from the much-shared dream of opening a shop, vividly described with much period ’50s detail, and from its depiction of the struggle of one idealistic woman against the ruthless powers that be. The film adaptation comes out next year, with Emily Mortimer as Florence, Bill Nighy as Mr Brundish, her champion, and Patricia Clarkson as the villainous Mrs Gamart.

Offshore is her most personal work. At first it appears to be a lyrical, mildly satirical watercolour study of houseboat dwellers on the Thames at Chelsea Reach, but we soon realise that this life is a temporary condition for these characters who are all in some way exiled from the land. Their troubles – Nenna is fighting to save her marriage, Maurice to evade his criminal connections – soon propel the novel forward to a dramatic conclusion. 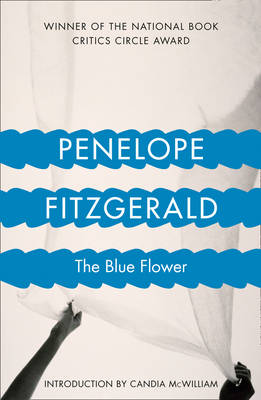 One of the elements these two books have in common with Penelope Fitzgerald’s masterpiece The Blue Flower is her convincing and delightful child characters, some of the most memorable in fiction. The blue flower is the symbol of Romantic yearning, and this is the story of the love of the German poet, Novalis, a genius in embryo, for the inspiring but deeply ordinary Sophie, his ‘wisdom’. Published when Penelope was 78, and her last novel, it is extraordinarily young and vibrant, dealing with a large cast of brothers and sisters and friends full of passion and idealism, just embarking on their lives. If you haven’t read Penelope Fitzgerald yet, you have a treat in store. Terence Dooley Penelope Fitzgerald’s son-in-law and literary executor