Winner of the Booker Prize 1979. Penelope Fitzgerald's Booker Prize-winning novel of loneliness and connecting is set among the houseboat community of the Thames and has a new Introduction from Alan Hollinghurst.

Penelope Fitzgerald's Booker Prize-winning novel of loneliness and connecting is set among the houseboat community of the Thames and has a new introduction from Alan Hollinghurst. On Battersea Reach, a mixed bag of the temporarily lost and the patently eccentric live on houseboats, rising and falling with the tide of the Thames. There is good-natured Maurice, by occupation a male prostitute, by chance a receiver of stolen goods. And Richard, an ex-navy man whose boat, much like its owner, dominates the Reach. Then there is Nenna, an abandoned wife and mother of two young girls running wild on the muddy foreshore, whose domestic predicament, as it deepens, will draw this disparate community together.

What To Read After Offshore 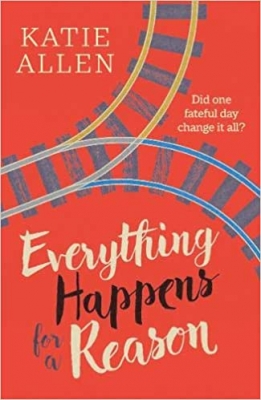 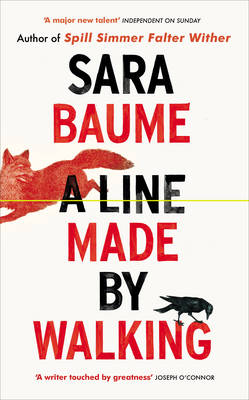 Praise for Penelope Fitzgerald and 'Offshore':

'An astonishing book. Hardly more than 50,000 words, it is written with a manic economy that makes it seem even shorter, and with a tamped-down force that continually explodes in a series of exactly controlled detonations. Offshore is a marvellous achievement: strong, supple, humane, ripe, generous and graceful.
Bernard Levin, Sunday Times

'She writes the kind of fiction in which perfection is almost to be hoped for, unostentatious as true virtuosity can make it, its texture a pure pleasure.'
Frank Kermode, London Review of Books

'Reading a Penelope Fitzgerald novel is like being taken for a ride in a peculiar kind of car. Everything is of top quality - the engine, the coachwork and the interior all fill you with confidence. Then, after a mile or so, someone throws the steering-wheel out of the window.'
Sebastian Faulks

'This Booker prize winner is a slightly dark, witty novel ... The brilliant Fitzgerald takes a subtle squint at thwarted love, loneliness and the human need to be necessary'
Val Hennessy, Daily Mail 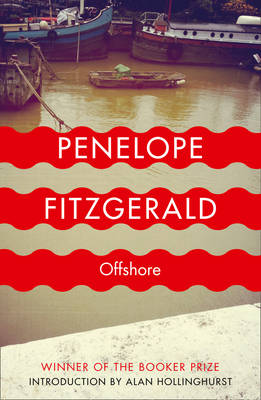