Rick Stein OBE is one of Britain’s favourite cookery writers and chefs. In 2004 he was named the BBC Food Personality of the Year at the BBC Radio Food and Farming Awards for his Food Heroes television series. His other tv programmes include Rick Stein’s Taste of the Sea and Seafood Lovers’ Guide – which won the Television Programme Award at the Glenfiddich Award for Food Book of the Year, and Taste of the Sea, which won both the 1995 André Simon Memorial Fund Food Book Award and the 1996 Good Food Award for Cookery Book of the Year. His most recent seafood book, Rick Stein’s Seafood, won the coveted James Beard Foundation Cookbook of the Year Award in 2005. Rick Stein owns The Seafood Restaurant in Padstow, Cornwall, which every year attracts thousands of fish lovers from Britain and abroad. He also runs the highly acclaimed Padstow Seafood School, two smaller restaurants, St. Petroc’s Bistro and Rick Stein’s Café, a deli and a fish-and-chip takeaway. Rick was awarded his OBE in 2003 for services to tourism. He divides his time between Padstow and Australia, which he regards as his second home. 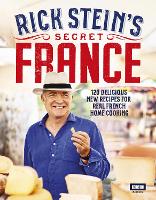 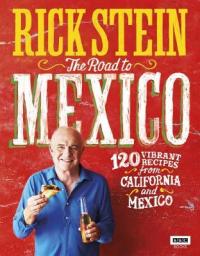 Rick Stein: The Road to Mexico 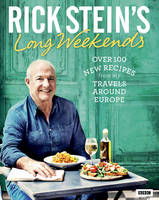 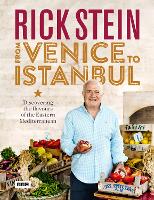 Rick Stein: From Venice to Istanbul

Under a Mackerel Sky 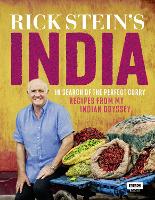 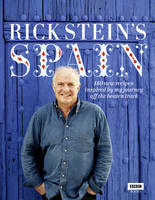 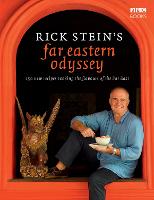 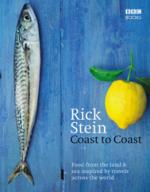 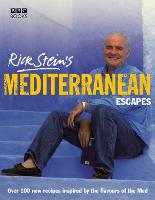 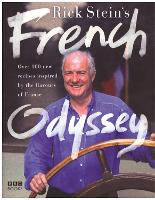