Part of the Skelfs Series

If you’re hoping for another nail-biter in Doug Johnstone’s popular Skelfs novels, you won’t be disappointed – and if you’re new here, well there’s much to enjoy. The third instalment in the series doesn’t waste time with back stories or explaining who’s who; we hop right to the action. What we do get, though, an introduction to the Skelfs, three generations of women who run a funeral business in Edinburgh – who also happen to be private investigators. Dorothy, the matriarch, her daughter Jenny and granddaughter Hannah are quickly embroiled in a mystery after a human foot is discovered in a park. From there, the plot expands far and wide into quite dark, even absurdist territories. But the strength of the novel is in the characters, with each chapter following one of the Skelf women. This trio, flawed but fair, elevates the book above your average crime novel. You’ll have to suspend disbelief at times but if you’re looking for a thrilling ride, this won’t leave you short-changed.

The discovery of a human foot in an Edinburgh park, the inexplicable circumstances of a dying woman, and the missing daughter of Jenny's violent ex-husband present the Skelf women with their most challenging - and deadly - cases yet...

Keeping on top of the family funeral directors' and private-investigation businesses is no easy task for the Skelf women, and when matriarch Dorothy discovers a human foot while walking the dog, a perplexing case presents itself ... with potentially deadly results.

Daughter Jenny and grand-daughter Hannah have their hands full too: The mysterious circumstances of a dying woman lead them into an unexpected family drama, Hannah's new astrophysicist colleague claims he's receiving messages from outer space, and the Skelfs' teenaged lodger has yet another devastating experience.

Nothing is clear as the women are immersed ever deeper in their most challenging cases yet. But when the daughter of Jenny's violent and fugitive ex-husband goes missing without trace and a wild animal is spotted roaming Edinburgh's parks, real danger presents itself, and all three Skelfs are in peril.

Taut, dark, warmly funny and unafraid to ask big questions - of us all - The Great Silence is the much-anticipated third instalment in the addictive, unforgettable Skelfs series, and the stakes are higher than ever. 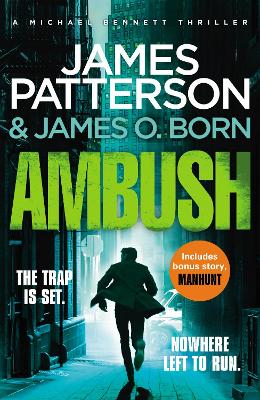 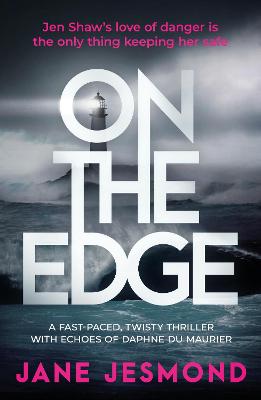 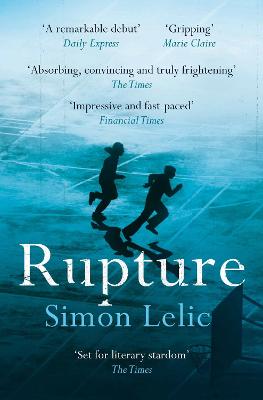 'Mysteries aplenty ... a poignant reflection on grief and the potential for healing that lies within us all. A proper treat' Mary Paulson-Ellis

'This enjoyable mystery is also a touching and often funny portrayal of grief, as the three tough but tender main characters pick up the pieces and carry on: more, please' Guardian

'Exceptional ... a must for those seeking strong, authentic, intelligent female protagonists' Publishers Weekly 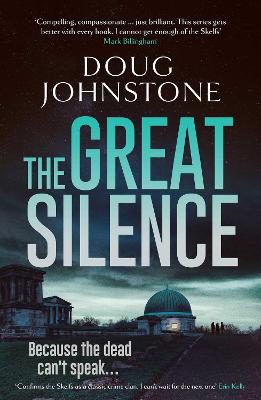 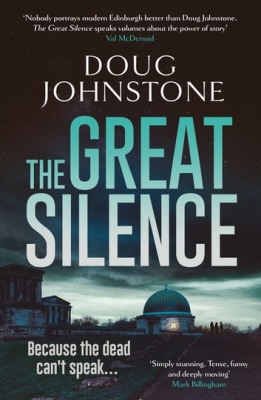