An entertaining historical mystery supplying oodles of 1920’s fizz and fun, alongside a firm foundation from the suffragette movement and scars of the First World War. It’s the summer of 1920 and as Poppy arrives in London she discovers the enticing world of journalism and a mystery that has been desperately waiting to be solved since 1913. In the historical notes Fiona Veitch Smith reveals that she has played (just a little) with the timeline of the 20’s, however the vivacious story just zips along due to the excitement of the theatre and jazz clubs and menace of a dastardly foe. This is the first in the ‘Poppy Denby Investigates’ series and introduces the fast paced world of journalism with flair, making for an engaging read. ~ Liz Robinson

The Jazz Files is a gloriously fun read – it's fast-paced, clever, and extremely likeable. The first book in The Poppy Denby Investigates series, The Jazz Files introduces a host of brilliantly drawn characters who bring the roaring 20s to life. A book that will embroil you in the lives of the Suffragettes and draw you into an investigation full of intriguing twists and turns! ~ Jess Tinker, Editor, Lion Hudson

It stands for Jazz Files, said Rollo. It's what we call any story that has a whiff of high society scandal but can't yet be proven...you never know when a skeleton in the closet might prove useful. Set in 1920, The Jazz Files introduces aspiring journalist Poppy Denby, who arrives in London to look after her ailing Aunt Dot, an infamous suffragette. Dot encourages Poppy to apply for a job at The Daily Globe, but on her first day a senior reporter is killed and Poppy is tasked with finishing his story. It involves the mysterious death of a suffragette seven years earlier, about which some powerful people would prefer that nothing be said...Through her friend Delilah Marconi, Poppy is introduced to the giddy world of London in the Roaring Twenties, with its flappers, jazz clubs, and romance. Will she make it as an investigative journalist, in this fast-paced new city? And will she be able to unearth the truth before more people die? 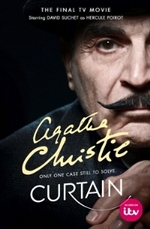 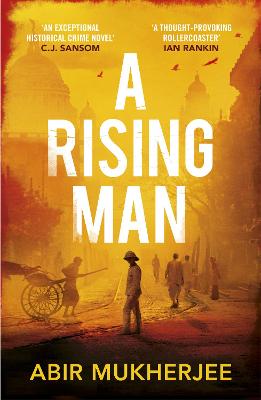 'What a delight to escape into the world of the irrepressible Poppy Denby in this cleverly-plotted debut.' -- Ruth Downie Author of the Medicus series 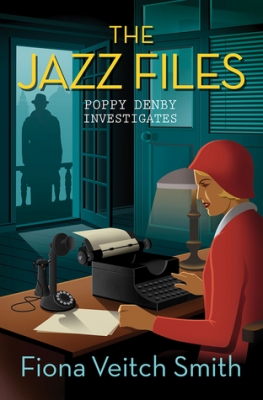