Books in The Joona Lina Series: 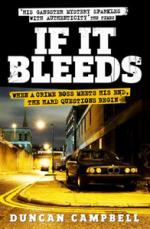 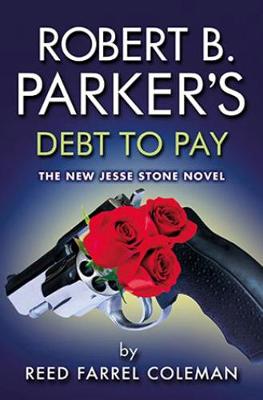 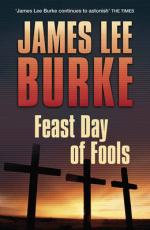 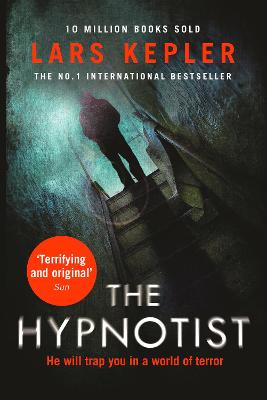