'It may take you a while to sleep after you finish it' Daily Express The most chilling and terrifying serial killer thriller of the year, from international bestseller Lars Kepler. Sweden's most notorious serial killer. Jurek Walter was shot and killed years ago. The police moved on and managed to forget the darkness that had tainted their lives. Has come back from the dead. But now someone is leaving a trail of broken bodies across Sweden and the clues all point to Walter. Detective Joona Linna is convinced his worst nightmare is becoming a reality: the man who tore apart his family has returned to finish the job. He doesn't just kill you. He buries your loved ones alive. When Joona's partner is taken - and locked inside an underground coffin - he finds himself with an impossible choice: leave her to die or walk into the trap set by the only man he ever feared. 'Wraps you in a cloak of darkness' Daily Mail 'A thrilling, terrifying, dark and disturbing read. Loved it' Patricia Gibney, no.1 bestselling author of the Lottie Parker series

What To Read After Lazarus 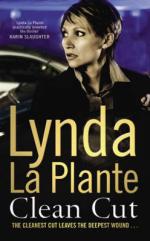 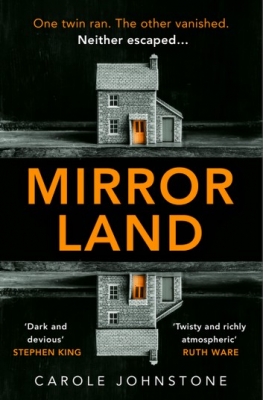 'Characters, even minor ones, are well-developed and credibly flawed with painful pasts' Evening Standard

Loved it.' Patricia Gibney, no.1 bestselling author of the Lottie Parker series

'STALKER is terrifying yet hugely enjoyable to read but be warned, it may take you a while to sleep after you finish it' DAILY EXPRESS

'Hurtles along ... full of nuanced detail which sets it far above the average thriller ... You'll be terrified' EVENING STANDARD

'Taking Europe by storm...ferocious, visceral storytelling that wraps you in a cloak of darkness' DAILY MAIL

'Kepler has a direct line to a very dark place in the human soul' Lev Grossman, TIME

'An horrific and original read' SUN 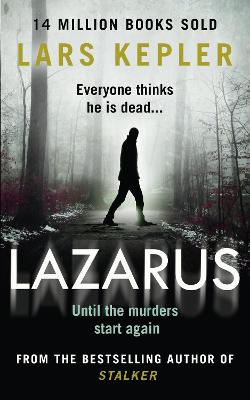 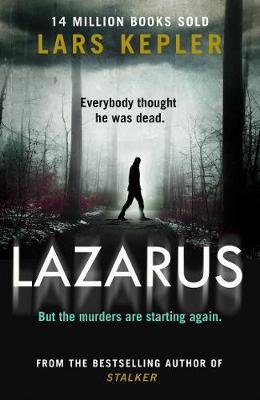 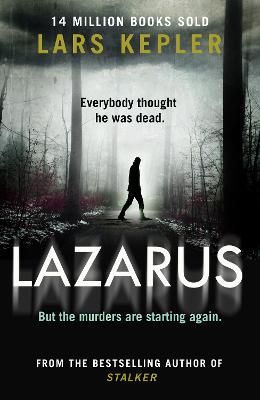