A Judgement in Stone

LoveReading View on A Judgement in Stone

This might just be the most daring crime novel ever written. In the first thirteen words, Rendell tells you who was murdered, who did it, and why. Well, why continue? Because those thirteen words set out a scenario so incredible, so hard to comprehend, you simply have to read on. Sheer genius.

A Judgement in Stone Synopsis

Four members of the Coverdale family - George, Jacqueline, Melinda and Giles - died in the space of fifteen minutes on the 14th February, St Valentine's Day. Eunice Parchman, the illiterate housekeeper, shot them down on a Sunday evening while they were watching opera on television. Two weeks later she was arrested for the crime. But the tragedy neither began nor ended there.

A Judgement in Stone Press Reviews

'Rendell's psychological insights are so absorbing, it's easy to forget what a superb plotter she is' The Times

'Ruth Rendell is not only the finest crime novelist there is, but one of the finest novelists writing in the English language' Scotsman

'The most brilliant mystery novelist of our time - mesmerizing' -- Patricia Cornwell

'Ruth Rendell has quite simply transformed the genre of crime writing. She displays her peerless skill in blending the mundane, commonplace aspects of life with the potent murky impulses of desire and greed, obsession and fear' Sunday Times 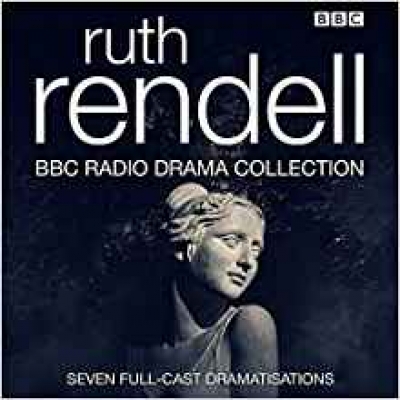