Winner of the Crime/Thriller Book of the Year at the Specsavers National Book Awards 2014.

Shortlisted for the CWA Ian Fleming Steel Dagger - Thriller of the Year 2014.

A smashing first novel from the screenwriter of DEAD CALM and the MAD MAX movies, this has been hyped as in the footsteps of Day of the Jackal, Silence of the Lambs, The Girl with the Dragon Tattoo and other recognised landmark classics of the thriller genre and, for once, this is no exaggeration! The gripping tale of the cat and mouse and high octane chase of a terrorist by one of the most alluring and enigmatic loner sleuths since Jack Reacher, this is an unputdownable thriller for the 21st Century that will have you sweating and gasping all the way to its explosive conclusion. Memorable characters, always the unexpected, non-stop action, this is a first class excursion behind the often murky scenes of international spying and all its ambiguities, with a villain whose evil knows no bounds but whose motives are none the less understandable and stem from human error and a hero whose talents are dazzling but somehow retains his humanity. Add the scariest of female serial killers, the bad lands of Afghanistan, biological warfare and forensic minutiae and you get what could become the thriller of the year, let alone the month.

A wonder of a debut thriller, a must read.  The author is a film scriptwriter and you really can see the film developing here frame by frame or, at least, short chapter by short chapter.  It concerns a dedicated and very clever terrorist who from the day, as a teenager, he watched his father’s execution to a father himself he swore to seriously hurt America.  He is persuaded by a wonderful undercover agent, a man “who doesn’t exist”.  Running alongside this is the investigation into the murder of a girl in New York just post 9/11.  This is the best thriller I have read since The Day of the Jackal.  It is a seminal work, a remarkable book where you care as much for the villain as you do his pursuer.

I am Pilgrim Synopsis

Can you commit the perfect crime? Pilgrim is the codename for a man who doesn't exist. The adopted son of a wealthy American family, he once headed up a secret espionage unit for US intelligence. Before he disappeared into anonymous retirement, he wrote the definitive book on forensic criminal investigation. But that book will come back to haunt him. It will help NYPD detective Ben Bradley track him down. And it will take him to a rundown New York hotel room where the body of a woman is found facedown in a bath of acid, her features erased, her teeth missing, her fingerprints gone. It is a textbook murder - and Pilgrim wrote the book. What begins as an unusual and challenging investigation will become a terrifying race-against-time to save America from oblivion. Pilgrim will have to make a journey from a public beheading in Mecca to a deserted ruins on the Turkish coast via a Nazi death camp in Alsace and the barren wilderness of the Hindu Kush in search of the faceless man who would commit an appalling act of mass murder in the name of his God.

Terry Hayes is a former journalist and screen-writer. Born in Sussex, England, he migrated to Australia as a child and trained as a journalist at the country's leading broadsheet. At twenty-one he was appointed North American correspondent, based in New York, and after two years returned to Sydney to become an investigative reporter, political correspondent and columnist. He resigned to produce a prominent current affairs radio program and a short time later, with George Miller, wrote the screenplay for Road Warrior/Mad Max 2. He also co-produced and wrote Dead Calm, the film which launched Nicole Kidman's international movie career, Mad Max Beyond Thunderdome and a large number of TV movies and mini-series - including Bodyline and Bangkok Hilton - two of which received international Emmy nominations. In all, he has won over twenty film or television awards. After moving to Los Angeles he worked as a screen-writer on major studio productions. His credits include Payback with Mel Gibson, From Hell, starring Johnny Depp, and Vertical Limit with Chris O'Donnell. He has also done un-credited writing on a host of other movies including Reign of Fire, Cliffhanger and Flightplan, starring Jodie Foster. I Am Pilgrim is his first novel. He and his American wife - Kristen - have four children and live in Switzerland.

More About Terry Hayes
Add To Wishlist
Buy from our bookstore and 25% of the cover price will be given to a school of your choice to buy more books. 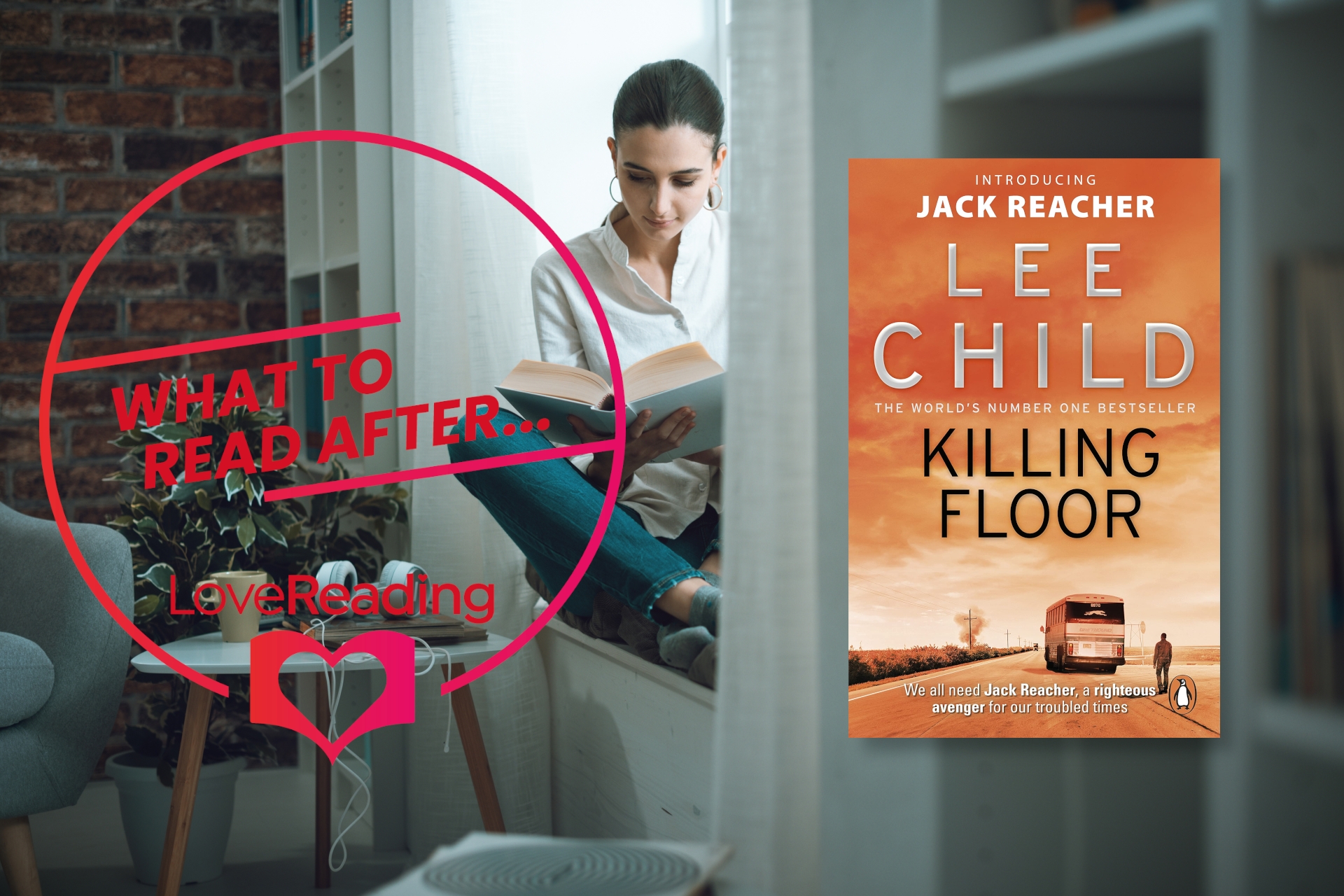 What To Read After Jack Reacher