Winner of the Walter Scott Prize for Historical Fiction 2011.

Don't miss the latest novel from Andrea Levy, The author of the award winning Small Island. The Long Song is the story of July, a slave girl on a plantation in Jamaica during the last, turbulent years of Slavery. Set against the backdrop of the Baptist War of 1831 and the subsequent years when slavery was declared no more, this is an emotional and sometimes harrowing account told from the point of view of those who experienced the troubles first hand. Beautifully written, insightful and intelligent.

You do not know me yet. My son Thomas, who is publishing this book, tells me, it is customary at this place in a novel to give the reader a little taste of the story that is held within these pages. As your storyteller, I am to convey that this tale is set in Jamaica during the last turbulent years of slavery and the early years of freedom that followed. July is a slave girl who lives upon a sugar plantation named Amity and it is her life that is the subject of this tale. She was there when the Baptist War raged in 1831, and she was also present when slavery was declared no more. My son says I must convey how the story tells also of July's mama Kitty, of the negroes that worked the plantation land, of Caroline Mortimer the white woman who owned the plantation and many more persons besides - far too many for me to list here. But what befalls them all is carefully chronicled upon these pages for you to peruse. Perhaps, my son suggests, I might write that it is a thrilling journey through that time in the company of people who lived it. All this he wishes me to pen so the reader can decide if this is a book they might care to consider. Cha, I tell my son, what fuss-fuss. Come, let them just read it for themselves.

What To Read After The Long Song 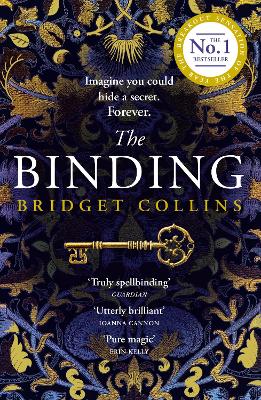 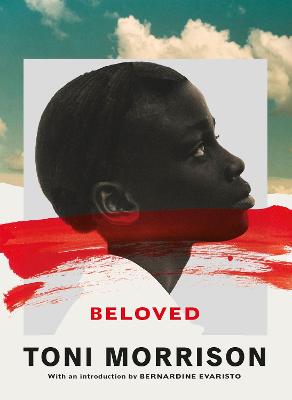 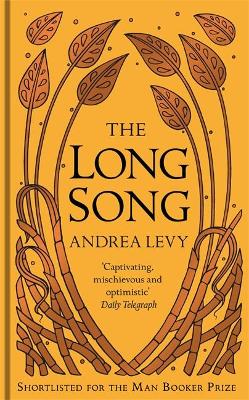