The Girl Who Played with Fire

LoveReading Expert Review of The Girl Who Played with Fire

LISBETH SALANDER - Pierced, tattooed and garbed in extreme punk attire,  computer hacker Salander is the touching, vulnerable but mightily determined heroine of the late Swedish author Stieg Larsson’s acclaimed and best-selling MILLENNIUM series. The final book to be published is THE GIRL WHO KICKED THE HORNET’S NEST. Not a heroine cut from the usual detective cloth but a truly memorable one.

One of the major success stories to recently come out of Sweden.  It’s the second part of the Millennium Trilogy which began with The Girl With the Dragon Tattoo and it is quite exceptional.  Sadly the author died just after completing the text and never saw it published, let alone be able to bask in its success.  This in hardback was the first ever book in translation to hit the top of the bestseller lists.  It’s dark, complex and engrossing.  A must read.

The Girl Who Played with Fire Synopsis

Lisbeth Salander is a wanted woman. Two Millennium journalists about to expose the truth about the sex trade in Sweden are brutally murdered, and Salander's prints are on the weapon. Her history of unpredictable and vengeful behaviour makes her an official danger to society - but no-one can find her anywhere.

Meanwhile, Mikael Blomkvist, editor-in-chief of Millennium, will not believe what he hears on the news. Knowing Salander to be fierce when fearful, he is desperate to get to her before she is cornered and alone. As he fits the pieces of the puzzle together, he comes up against some hardened criminals, including the chainsaw-wielding 'blond giant' - a fearsomely huge thug who can feel no pain.

Digging deeper, Blomkvist also unearths some heart-wrenching facts about Salander's past life. Committed to psychiatric care aged 12, declared legally incompetent at 18, this is a messed-up young woman who is the product of an unjust and corrupt system. Yet Lisbeth is more avenging angel than helpless victim - descending on those that have hurt her with a righteous anger terrifying in its intensity and truly wonderful in its outcome.

What To Read After The Girl Who Played with Fire 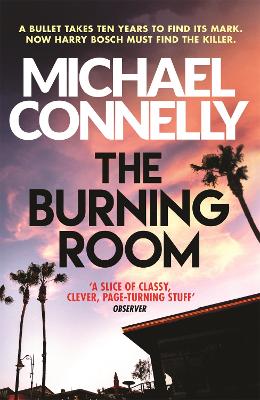 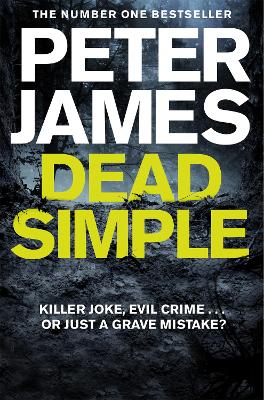 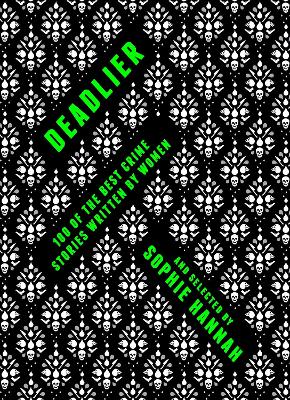 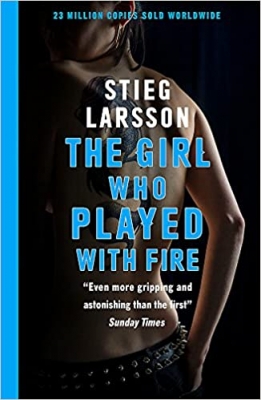