LoveReading View on The White Tiger

Winner of the Man Booker Prize 2008

Winner of the Galaxy Author of the Year award 2009.

Aravind Adiga's winning debut novel The White Tiger is described as a ‘compelling, angry and darkly humorous' novel about a man's journey from Indian village life to entrepreneurial success. It was described by one reviewer as an ‘unadorned portrait' of India seen ‘from the bottom of the heap'.

Meet Balram Halwai, the 'White Tiger': servant, philosopher, entrepreneur and murderer. Balram, the White Tiger, was born in a backwater village on the River Ganges, the son of a rickshaw-puller. He works in a teashop, crushing coal and wiping tables, but nurses a dream of escape.

When he learns that a rich village landlord needs a chauffeur, he takes his opportunity, and is soon on his way to Delhi behind the wheel of a Honda. Amid the cockroaches and call-centres, the 36,000,004 gods, the slums, the shopping malls, and the crippling traffic jams, Balram learns of a new morality at the heart of a new India. Driven by desire to better himself, he comes to see how the Tiger might escape his cage...

'Unlike almost any other Indian novel you might have read in recent years, this page-turner offers a completely bald, angry, unadorned portrait of the country as seen from the bottom of the heap; there’s not a sniff of saffron or a swirl of sari anywhere… You’ll read it in a trice and find yourself gripped.' Sunday Times

'Blazingly savage and brilliant… What Adiga lifts the lid on is also inexorably true: not a single detail in this novel rings false or feels confected.' Sunday Telegraph 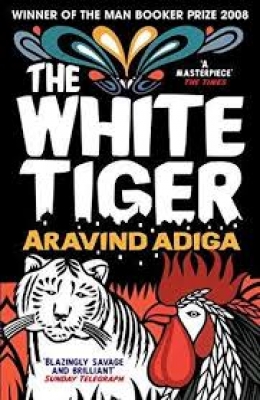 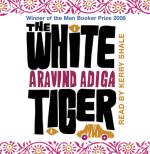 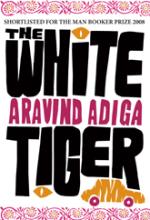 Aravind Adiga was born in Madras in 1974 and was raised in Australia. He studied at Columbia and Oxford Universities. A former correspondent in India for Time magazine, his articles have also appeared in publications like the Financial Times, the Independent, and the Sunday Times. He lives in Mumbai. The White Tiger is his first novel.   Author photo © Mark Pringle 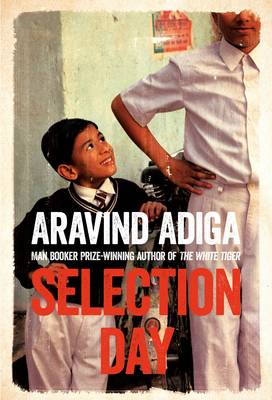 View All Books By Aravind Adiga