A great psychological thriller from one of the scriptwriter’s for Spooks. Nathan and an old untrustworthy friend, Bob, share a secret from the past involving the death of a young woman, they vow to keep the truth to themselves forever. Years later Bob turns up on Nathans doorstep with terrifying news that threatens to destroy everything Nathan has fought so hard to build. Full of suspense to keep you on the edge of your seat til the end.

Can your guiltiest secret ever be buried? Nathan has never been able to forget the worst night of his life: the party that led to the sudden, shocking death of a young woman. Only he and Bob, an untrustworthy old acquaintance, know what really happened and they have resolved to keep it that way. But one rainy night, years later, Bob appears at Nathan's door with terrifying news, and old wounds are suddenly reopened, threatenening to tear Nathan's whole world apart.

Because Nathan has his own secrets now. Secrets that could destroy everything he has fought to build. And maybe Bob doesn't realise just how far Nathan will go to protect them... 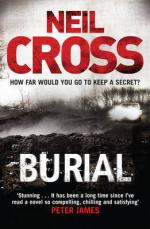 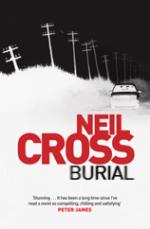 Neil Cross is the author of CHRISTENDOM, MR IN-BETWEEN, HOLLOWAY FALLS and ALWAYS THE SUN. He lives with his wife and two children. 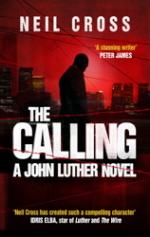 View All Books By Neil Cross