LoveReading Expert Review of The Mark

The first in a series featuring American journalist Henry Parker, an innocent caught up in murder and hunted by both the police and some very unpleasant “baddies”. Aided and abetted by a “good woman” and battling his way through police corruption, revenge and an assassin with psychological problems, he (obviously) wins the day. I am making this sound very glib but actually it is a cut-above the norm in this area and a good start to what should develop into a terrific series. The next comes in January 2009.


To view a video trailer for this book click the screen below.

Only 24, Henry Parker has come to New York to become the best journalist the world has ever seen.

When he gets his first real assignment, Henry seems destined for greatness. But he never imagined he would become the story, and that the story could cost him his life...

In 24 hours, Henry Parker will be accused of a brutal murder. In 48 hours, he'll be on the run from FBI agents who want nothing more than to watch him die. And in 72 hours, Henry will uncover a secret that can destroy a city...or control it.

What To Read After The Mark 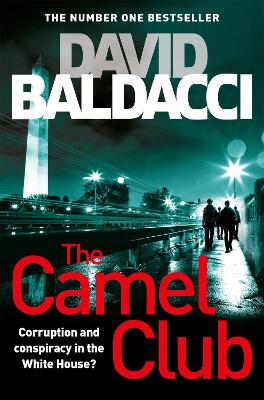 "An excellent debut. You are going to love Henry Parker, and you're going to hope he survives the story, but you're not going to bet on it." - Lee Child

"The Mark is a riveting novel with characters that leap of the page, a villain that truly chills the blood, and a story that grabs you from page one and doesn't let go." Tess Gerritsen 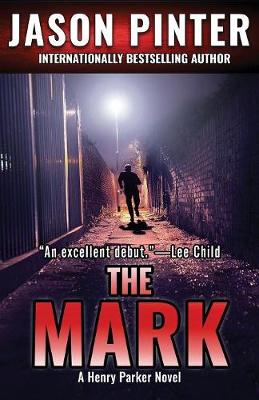 Jason Pinter clearly knows a thing or two about what makes a good book - having worked in the editorial departments of major New York publishing houses. All that expertise is clear to see in The Mark -  his stunning debut novel.

View All Books By Jason Pinter