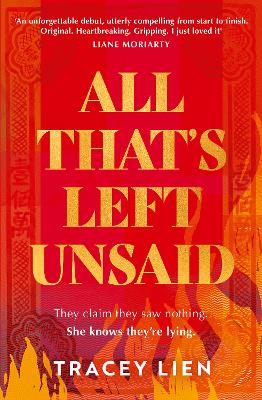 "Prepare for your heart to ache in this compelling crime drama as it walks alongside a family after their beloved son and brother is murdered."

Powerful writing ensures emotions are kept leaning out over a cliff edge in this shockingly intimate story that is simply impossible to put down. Returning home after her younger brother Denny is murdered and all witnesses insist they saw nothing, Ky determines to discover the truth. Debut author Tracey Lien sets the scene during 1996 in a Sydney suburb full of refugee families. The sense of place hit me, low down in my gut, I could feel the emotions of those living there, as well as see in vibrant colour. There are regular glimpses into Ky and Denny’s childhood which grounds the novel and allows access to the family as they learned to cope with a new country after leaving Vietnam. I could feel the past affecting the future with every step I took. It also gives Denny a voice, ensures he is known. The pain felt by Ky and her parents after Denny’s murder transferred into my heart and soul, into my bones. As Ky moved through her investigation, the people she met stepped fully formed off of the page, I had a real sense of each person, and what influenced their every decision, even though at the start of the book they were just a name, a witness, essentially a bystander. The ending sent a wave of goosebumps travelling through me, it felt intensely personal, and held me in its arms as I read. All That’s Left Unsaid is provocative, moving, and actually rather beautiful even as it tears down defences and leaves you feeling emotionally raw. Deservedly sitting as a LoveReading Star Book and Debut of the Month I want to shout about All That’s Left Unsaid, I want to shake it in front of peoples faces and thrust it into their hands, here, read this book!

They claim they saw nothing. She knows they're lying.

Those are words Ky Tran will forever regret. The words she spoke when her parents called to ask if they should let her younger brother Denny out to celebrate his high school graduation with friends. That night, Denny - optimistic, guileless Denny - is brutally murdered inside a busy restaurant in the Sydney suburb of Cabramatta, a refugee enclave facing violent crime, and an indifferent police force.

Returning home for the funeral, Ky learns that the police are stumped by her brother's case. Even though several people were present at Denny's murder, each bystander claims to have seen nothing, and they are all staying silent.

Determined to uncover the truth, Ky tracks down and questions the witnesses herself. But what she learns goes beyond what happened that fateful night. The silence has always been there, threaded through the generations, and Ky begins to expose the complex traumas weighing on those present the night Denny died. As she peels back the layers of the place that shaped her, she must confront more than the reasons her brother is dead. And once those truths have finally been spoken, how can any of them move on?

Praise for All That's Left Unsaid

'An urgent story that commands an audience. All That's Left Unsaid is a gripping and unflinching narrative that is as heart-wrenching as it is unputdownable' Karin Slaughter

'A shocking, deeply moving and truly special debut. Savage and heart-breaking, All That's Left Unsaid tackles some hugely important issues, yet is also a richly crafted mystery, a story that is both impossible to put down and impossible to forget' Chris Whitaker, We Begin at the End

'This novel will make you travel through time: to an embattled Australia in 1996, to a youth shaped by your parents' pain, to the day after the biggest mistake of your life. Tracey Lien's story pulls you back twenty years, then pushes you, heartbroken and stunned, into today's bright light. All That's Left Unsaid is honest, aching, and filled with beauty. It will transport you' Julia Phillips, internationally bestselling author of Disappearing Earth

'A story of great grief and even greater love, this beautiful and powerful book will break you open and change you inside'

'Memorable and powerful . . . Lien's debut communicates the specific operation of generational trauma with nuance and insight . . . A fictional tragedy evoked with such clarity and specificity that it will linger in your memory as if it really happened' Kirkus Reviews 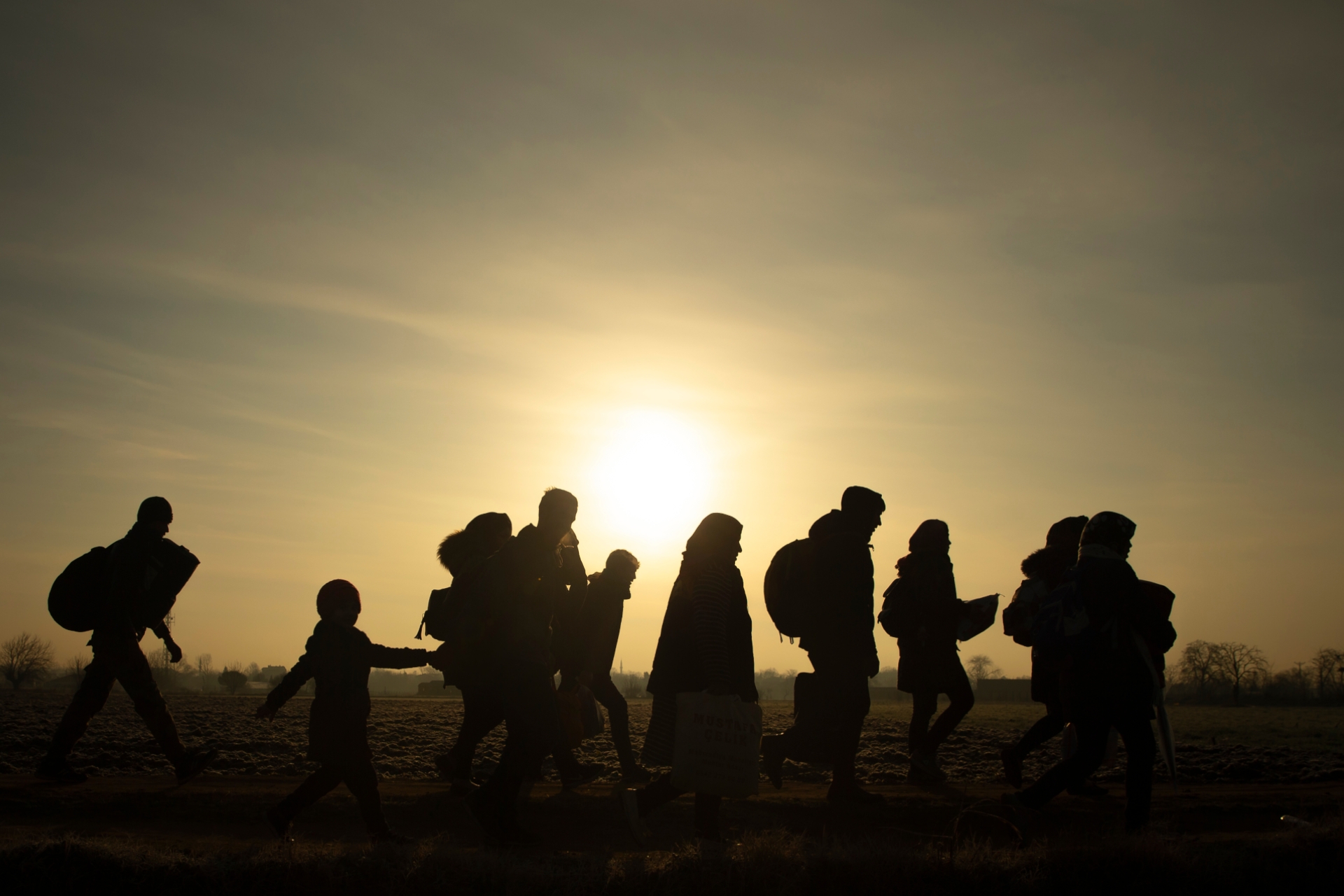 This is How we are Human