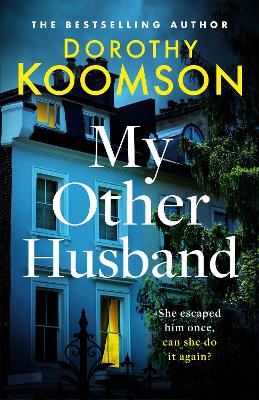 "Darkly provocative and chilling, this psychological thriller delves into the past of a woman being framed for murder."

The term slow-burn was made for this novel as it builds exquisite layer upon layer into the most compelling reading experience. Cleo is a successful novelist and screenwriter, she plans to walk away from everything when her past begins to haunt her present. Framed for murder, she can’t reveal her innocence unless she confesses to a whole host of secrets. I was hooked from the very first page, this is a novel where the tension builds with each chapter until it is almost reading through your fingers time. Two time frames sit, initially a huge distance apart until the past begins to travel towards the present, with each new piece of information slotting into place and adding to the suspense. Dorothy Koomson is a go-to author for me, here she successfully spins and weaves together fascinating characters, formidable secrets, and darkly knotted tension. Cleo narrates her own story, while her niece Lola adds a really interesting take, allowing you to step back and take on a different perspective. The ending hammers home with short sharp shocking chapters until I was finally able to take a huge intake of breath. Forming the most gripping and satisfying read, My Other Husband takes you into the heart of domestic life and shatters it piece by piece.

My Other Husband Synopsis

Someone's trying to frame me for murder. But I can't prove my innocence. Because then I'd have to confess about... my other husband.

Cleo Forsum is a bestselling novelist turned scriptwriter whose TV series, 'The Baking Detective' is a huge success. Writing is all she's ever wanted to do, and baking and murder stories have proved a winning combination.

But now she has decided to walk away from it all - including divorcing her husband, Wallace - before her past secrets catch up with her.

As Cleo drafts the final ever episodes of the series, people she knows start getting hurt. And it's soon clear that someone is trying to frame her for murder.

She thinks she knows why, but Cleo can't tell the police or prove her innocence. Because then she'd have to confess about her other husband . . .

A series of terrifying murders. A set of complex lies.

And a woman with no way to clear her name.

My Other Husband is the latest gripping thriller from the Queen of The Big Reveal.

A brilliant rollercoaster of a thriller about obsessive love and hidden secrets. Tense, twisty and unputdownable. Loved it! -- Claire Douglas

Dorothy Koomson is on formidable form. In My Other Husband, she crafts a richly textured thriller that simmers with a sense of menace. Clever, unnerving and utterly compulsive, the final few chapters left me breathless -- Kia Abdullah

The very definition of a page-turner, it's suburban noir at its finest. A perfect holiday read -- Harriet Tyce

From the Queen of the Big Reveal... filled with chills, twists that make this the pacey domestic noir read - My Weekly

A superb thriller from one of our favourite authors - Bella

The bestselling Queen of the Big Reveals never disappoints... Koomson hooks us from the very first page. This is another Koomson you won't be able to put down - Refinery29

Just like Desperate Housewives, but even darker and more devious - Woman & Home

Dorothy Koomson  is an award-winning, global bestselling author whose novels include the Sunday Times bestsellers The Friend, That Girl from Nowhere, The Ice Cream Girls, The Woman He Loved Before, The Chocolate Run and My Best Friend’s Girl. Her books have been translated into more than 30 languages with sales that exceed 2 million copies in the UK alone. Dorothy’s books are powerful, thought-provoking and compelling ‘emotional thrillers’ where moral dilemmas are central and where the complex emotions of family and friendships are explored. Her third book, My Best Friend’s Girl, was selected for the Richard & Judy Summer Reads of 2006, and her novels The Ice Cream Girls and The Rose Petal Beach were both shortlisted for the British Book Awards in 2010 and 2013, respectively. A TV adaptation loosely based on The Ice Cream Girls was first shown on ITV1 in 2013. Her novels have all been Sunday Times Top 10 bestsellers including That Girl from Nowhere, When I Was Invisible, The Friend and Tell Me Your Secret.

Dorothy recently featured on the 2021 Powerlist as one of the most influential Black people in Britain and appeared in GQ Style as a Black British trailblazer. She uses her platform to support new writers and recently launched ‘The Happy Author’ podcast and is a Judge for the 2021 Grazia and Women’s Prize for Fiction First Chapter competition. This year she also contributed to the World Book Night collection, Stories to Make You Smile, to the Feminist Book Society’s This Is How We Come Back Stronger and to a collection of love stories by women of colour, Who’s Loving You.

Passionate about the importance of reading and literacy, Dorothy is a regular speaker in libraries and supports the work of the National Literacy Trust, an independent charity that transforms lives through literacy www.literacytrust.org.uk and Little Green Pig www.littlegreenpig.org.uk, a Brighton and Hove based charity that offers free writing workshops for young people in need. Dorothy lives in Brighton (well, Hove, actually) and the city is an ever-present character in her novels.

More About Dorothy Koomson
Add To Wishlist
Buy from our bookstore and 25% of the cover price will be given to a school of your choice to buy more books. 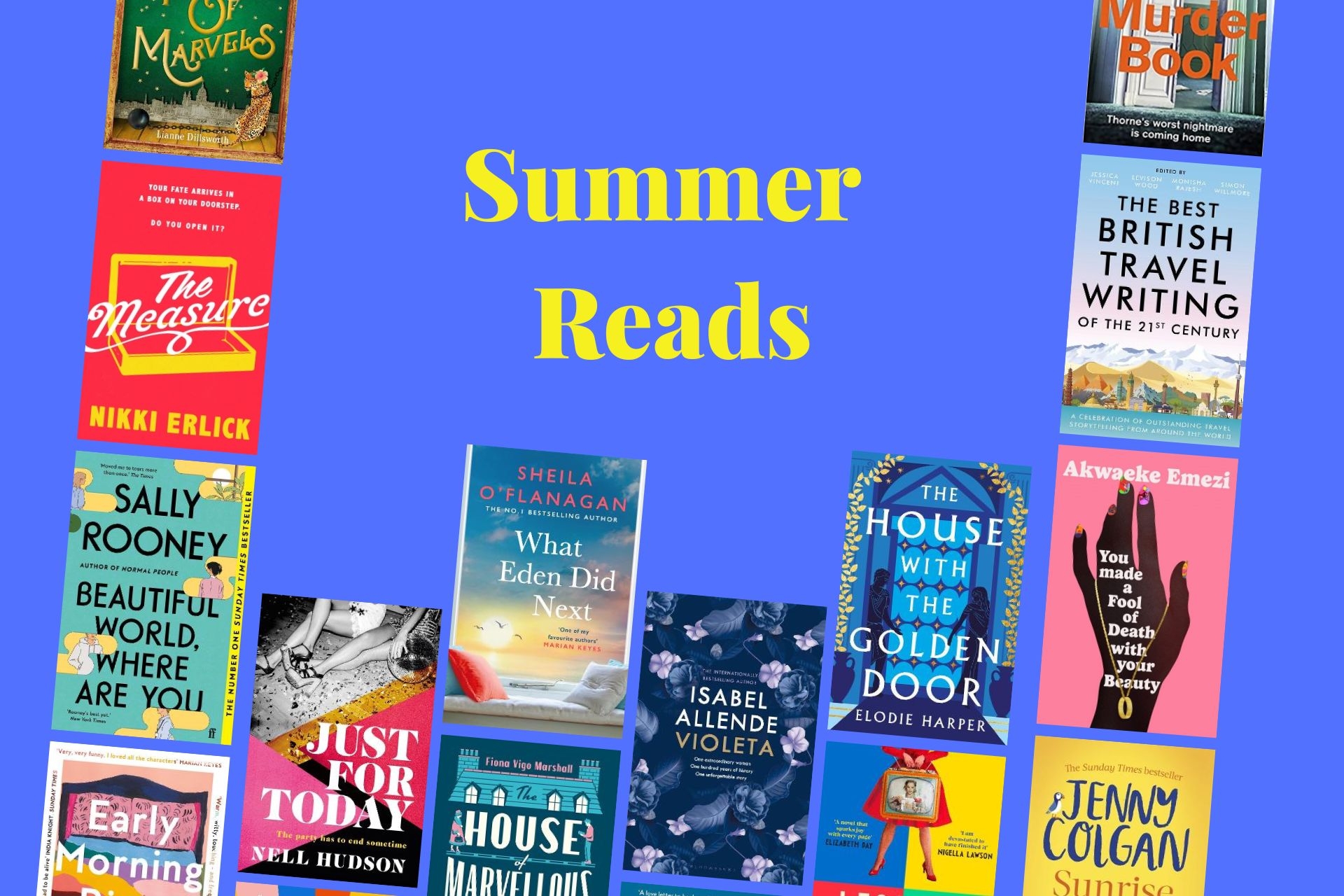 I Know What You've Done