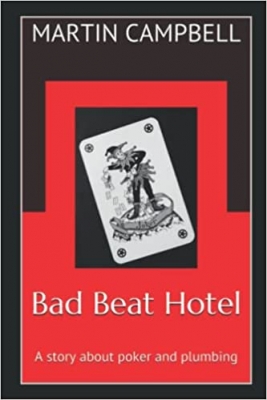 There are no murders in this story, just killer hands and players drawing dead.

It is a story about poker and plumbing. Once a week the players come together to play their cards, trying to find the zone avoid bad luck, bad beats and bawbags. There are many types of poker and many types of players.

Vince doesn’t play, but thinks he's a business man who thinks he knows a way of making money from poker. Arthur and Rab both learned how to play when they met in the Mad Hotel and saw fruit Ninjas throwing cards at bananas. Arthur plays for succour after his wife disappeared. A poker table is the only time that Rab, aka Frank the Penguin, will sit down with anyone not committed to the Cause. Lee learned how to play in prison, for a crime that he's still paying for. Welsh doesn’t want to know what he did, but thinks he's about to find out.

Shuffle up and deal.

What To Read After Bad Beat Hotel 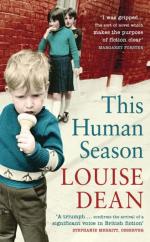 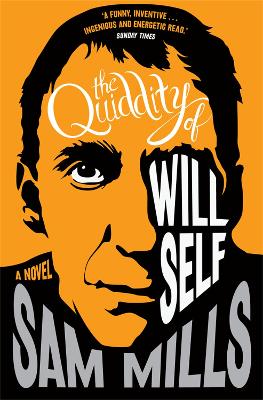 View All Books By Martin Campbell