A Man of Understanding 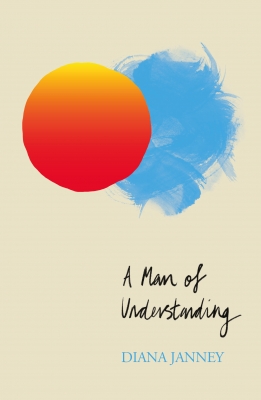 LoveReading Expert Review of A Man of Understanding

A story of bereavement and a story of healing.

Loss and grief across the generations is the focus of ‘A Man of Understanding’ by Diana Janney. When Rufus (renamed Blue) loses his parents he travels to Mallorca to stay with a grandparent he’s never met before, his Granga Horatio. A challenging new relationship begins and the pair slowly bond, learn about each other and figure out how to communicate through their love of poetry, art and culture.

This is a well-written and flowing story and the poetry included is elegant - simple yet beautiful. The narrative drew me in and as I read I was urging both Blue and Horatio to just talk to one another and be honest, settling back slightly when the breakthrough moments happened and they gradually overcame their communication struggles. Blue’s friend John Thompson brings an interesting new dynamic. I think I liked his character the most as I found his clear minded straight-forwardness was sometimes a refreshing palate cleanser in between Blue and Horatio’s more vague and metaphorical style.

This is a story of bereavement and a story of healing. ‘A Man of Understanding’ follows a road with several bumps, twists and turns but is ultimately a heart-warming tale.

A Man of Understanding Synopsis

Take a look inside with Book2Look

It takes a man of understanding to rebuild a shattered soul: a man with a deep and learned grasp of philosophy and poetry, a man who can nurture and inspire an enquiring mind, a man with the wit and humour to bring the world alive. That enigmatic man is Horatio Hennessy. His grandson Blue is that shattered soul. Following the death of Blue's parents, his new home is a finca in the mountains of Mallorca, with the grandfather he has never met before. But is Horatio up to the challenge, or is merely trying, through Blue, to make good his past? Gradually a bond evolves between them through a shared love of poetry. But when secrets are uncovered, will understanding turn to misunderstanding? Will TWO souls be shattered this time?

What To Read After A Man of Understanding 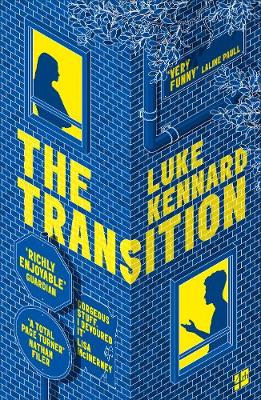 Praise for A Man of Understanding

The characters (even minor) are rich, the settings are vivid and the story is riveting ; WD Hart, Professor Emeritus of Philosophy, University of Illinois, Chicago; Praise for Diana's previous novel The Infinite Wisdom of Harriet Rose

Reading this really well-written book, I genuinely felt I was living Harriet's life with her

...a rather brilliant and beautifully-written story...This really is a rather special book that is hard to do justice to on paper

This book itself is a meditation, an invitation to readers who do not conform, to ask and seek answers less obvious than usual, whatever the question

A wickedly funny, tender-hearted novel...a book that is a joy from beginning to end

Harriet is a great character...fantastically clever, arrogant, socially inept and likely to refer to Kant at inopportune moments. There should be more books... with heroines who idolise Marcus Aurelius

Diana Janney gained two degrees in Philosophy from University College, London. She then qualified as a solicitor and subsequently practised as a barrister. She has lived for most of her adult life in Central London, is married and now writes full time.

View All Books By Diana Janney