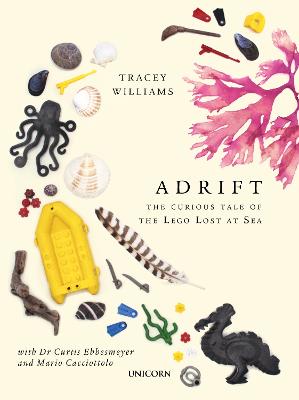 An absolutely stunning book, a visual feast for the eyes, a fascinating story for the heart, and warning of the environmental impact of plastic in our oceans for the mind.

A charming, thoughtful, quirky yet stunning little book awaits anyone with a yen for beauty, and in particular those with a love for lego, beach combing, the environment and the impact of humans on our oceans. Beachcomber Tracey Williams has been finding lego washed up on beaches for years, ever since a container of nearly 5 million pieces of lego fell off a cargo ship in 1997. Here she examines the journeys the lego pieces have taken, the history of beach combing, and the environment consequences of plastic in our oceans. Even though I’m well aware of the fabulous books Unicorn publishes, I have to say that I wasn’t quite expecting this treasure to fall into my hands. It is full of colourful images including photos, paintings, and sketches. Personal memories, newspapers cuttings, poems, notes, and interviews populate the pages. While there is much to delight, the consequences of our littering of the oceans is made abundantly clear. The irony of much of the lego pieces belonging to a set about the sea, is not lost. Oceanographer Dr Curtis Ebbesmeyer began following the lego spillage back in 1997, and his section really hits home. He talks about one spillage in the Pacific where items floated around the world and he says of the plastic: “I like to tell people how one green frog washed up in the Gulf of Mexico, having been in the sea for twenty-six years”. He succinctly finishes: “It looks like James Bond had it wrong. It’s not diamonds that are forever. It’s actually plastic”. The story of the lego is a fascinating one, from the beach combing art of the finds, through to highlighting the environmental impact. This book would make a perfect gift for all ages, younger children will be fascinated by the colour as an older reader guides them, lego enthusiasts will be thrilled, anyone with an interest in the ocean and our environment I am sure will be captivated. Adrift really is special, it contains 183 pages of engaging information and images, and we declare it a LoveReading Star Book.

In 1997 sixty-two containers fell off the cargo ship Tokio Express after it was hit by a rogue wave off the coast of Cornwall, including one container filled with nearly five million pieces of Lego, much of it sea themed. In the months that followed, beachcombers started to find Lego washed up on beaches across the south west coast. Among the pieces they discovered were octopuses, sea grass, spear guns, life rafts, scuba tanks, cutlasses, flippers and dragons. The pieces are still washing up today. 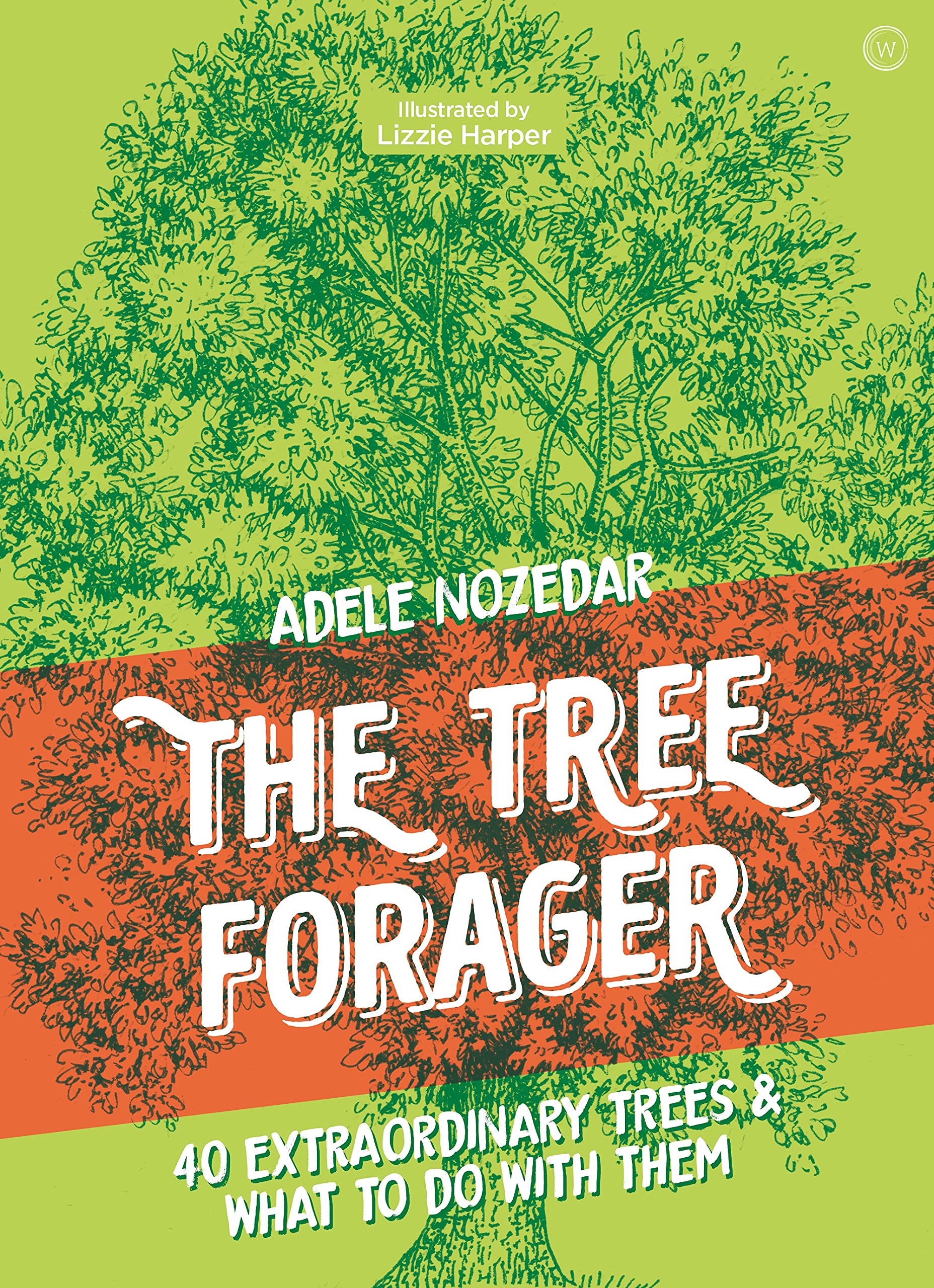 Win A Signed Copy of The Tree Forager by Adele Nozedar Plus Extra Bookish Treats!

The Tree Forager by Adele Nozedar is the only book about foraging to focus solely on what is arguably everyone's favourite plant - trees! To celebrate it's release we're working with Watkins Publishing in order to offer a signed copy of the book plus some extra reading treats including a Watkins REBEL Witch tote bag.  This draw is open only for UK residents currently in the UK and is free to enter, multiple entries from the same email address will only be counted once. The draw closes on 17th July 2022. Please ensure that the details you use to enter the competition will be correct at the time the competition ends. The winners will be notified as soon as possible.

What To Read After Adrift 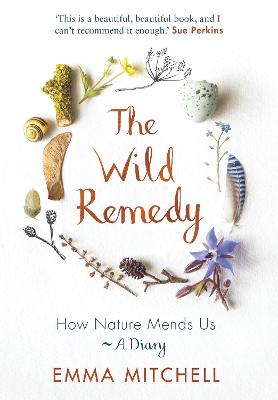 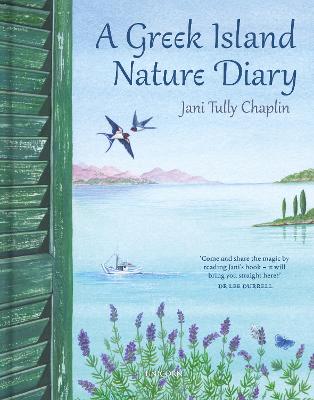 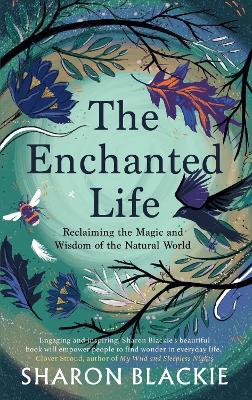 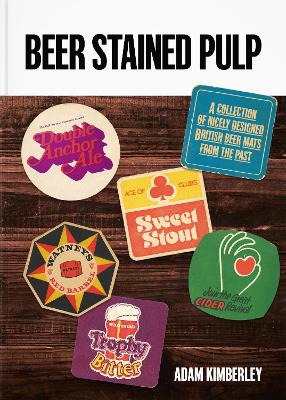 Writer and beachcomber Tracey Williams has always been intrigued by chance finds and the stories and folklore  behind them, from shells and sea glass discovered on childhood holidays in Cornwall to flints and fossils  unearthed in fields.  In 1997, after finding thousands of pieces of sea-themed Lego washed up on beaches in South Devon, she  became interested in the changing nature of beachcombing and began to research the age and origin of many  of the man-made items she discovered. Her plastic finds have since been described as ‘a colourful catalogue of  our times’.

View All Books By Tracey Williams